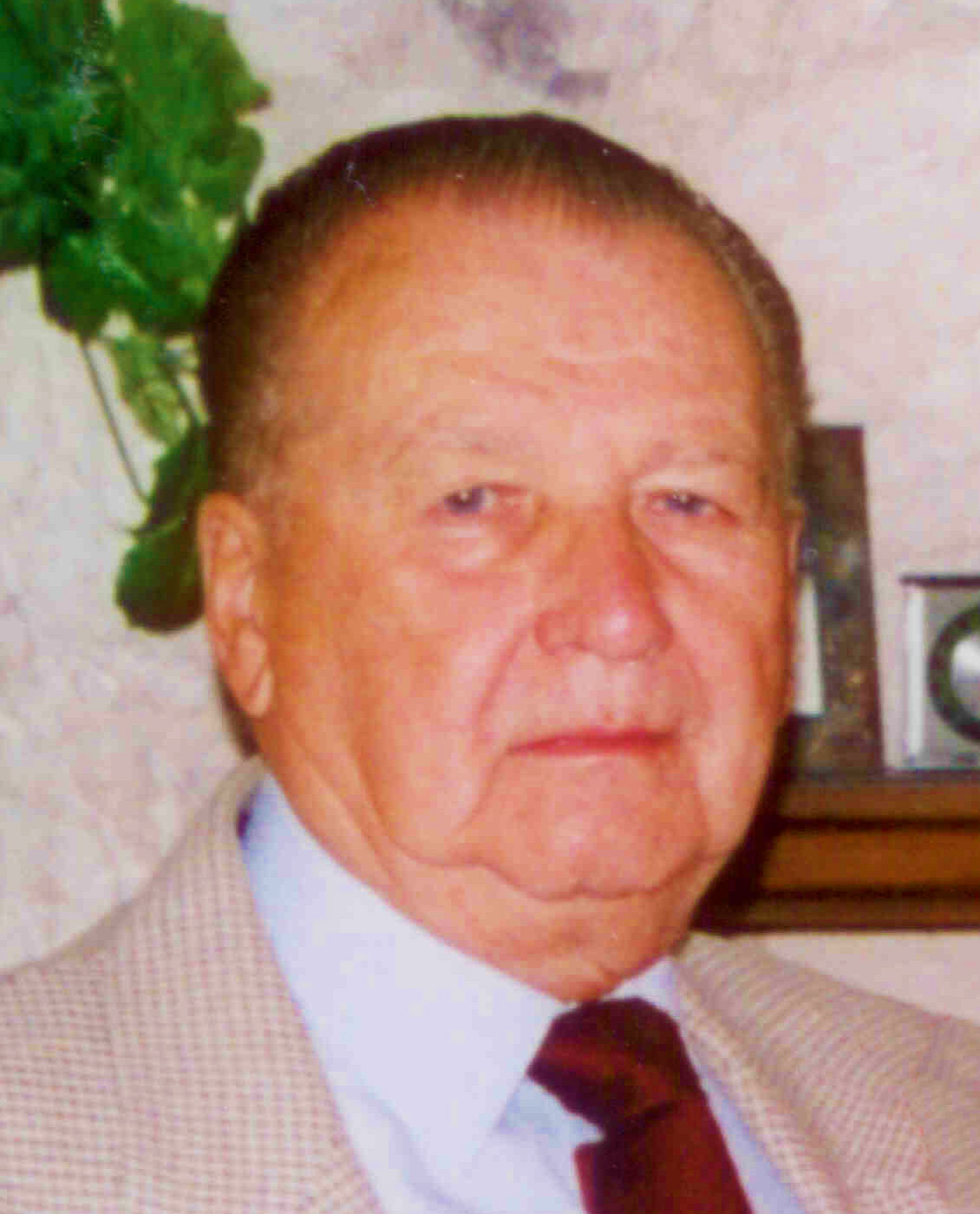 KUCHINSKI, John August 23, 1924 – August 23, 2011   JOHN KUCHINSKI, peacefully on August 23, 2011,at Hamilton’s Saint Joseph Hospital. John Kuchinski passed on his 87th birthday. John resided in Hamilton, Ontario and worked for CN Rail until his retirement. He was born in Beausejour, Manitoba. John is predeceased by his wife, Stella, of 54 years, and is remembered by his nieces Bonnie (Bryan) Hollens, Gloria (Paul) Dudych, his sister Anne Bilan of Winnipeg, Manitoba, nieces and ... Continue Reading 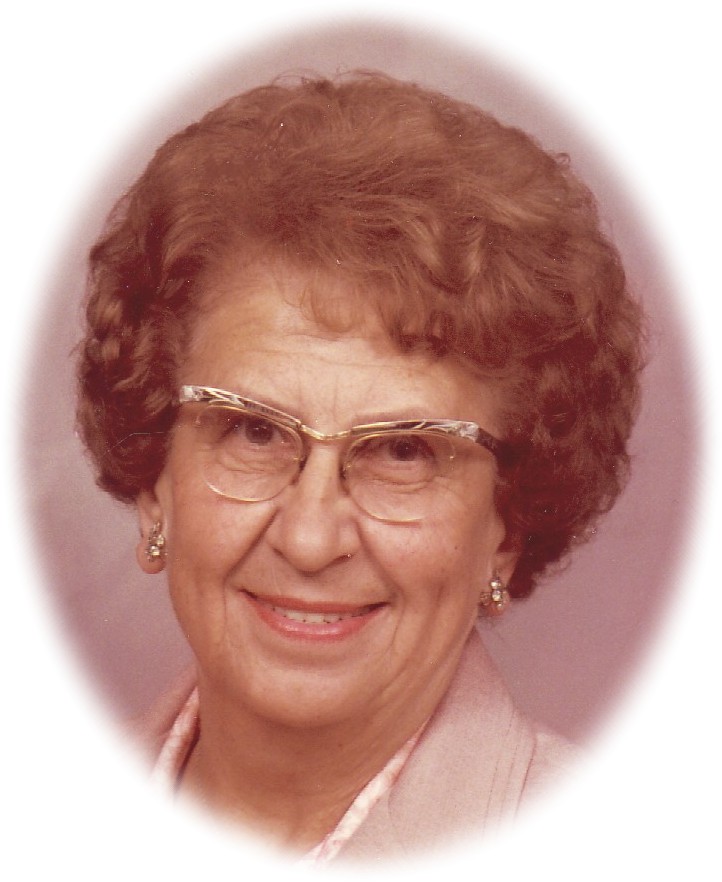 Gordon passed away peacefully in the Beausejour Hospital, on August 28, 2011. He was predeceased by two brothers, and one sister, and is survived by one brother Russell (& Margaret) Cosford, as well as numerous nieces and nephews. Cremation has taken place, and no service will be held. In lieu of flowers, should friends desire, donations may be made to the Heart & Stroke Foundation of Manitoba, 200-6 Donald St., Winnipeg R3L 0K6. www.soberingfuneralchapel.com ... Continue Reading 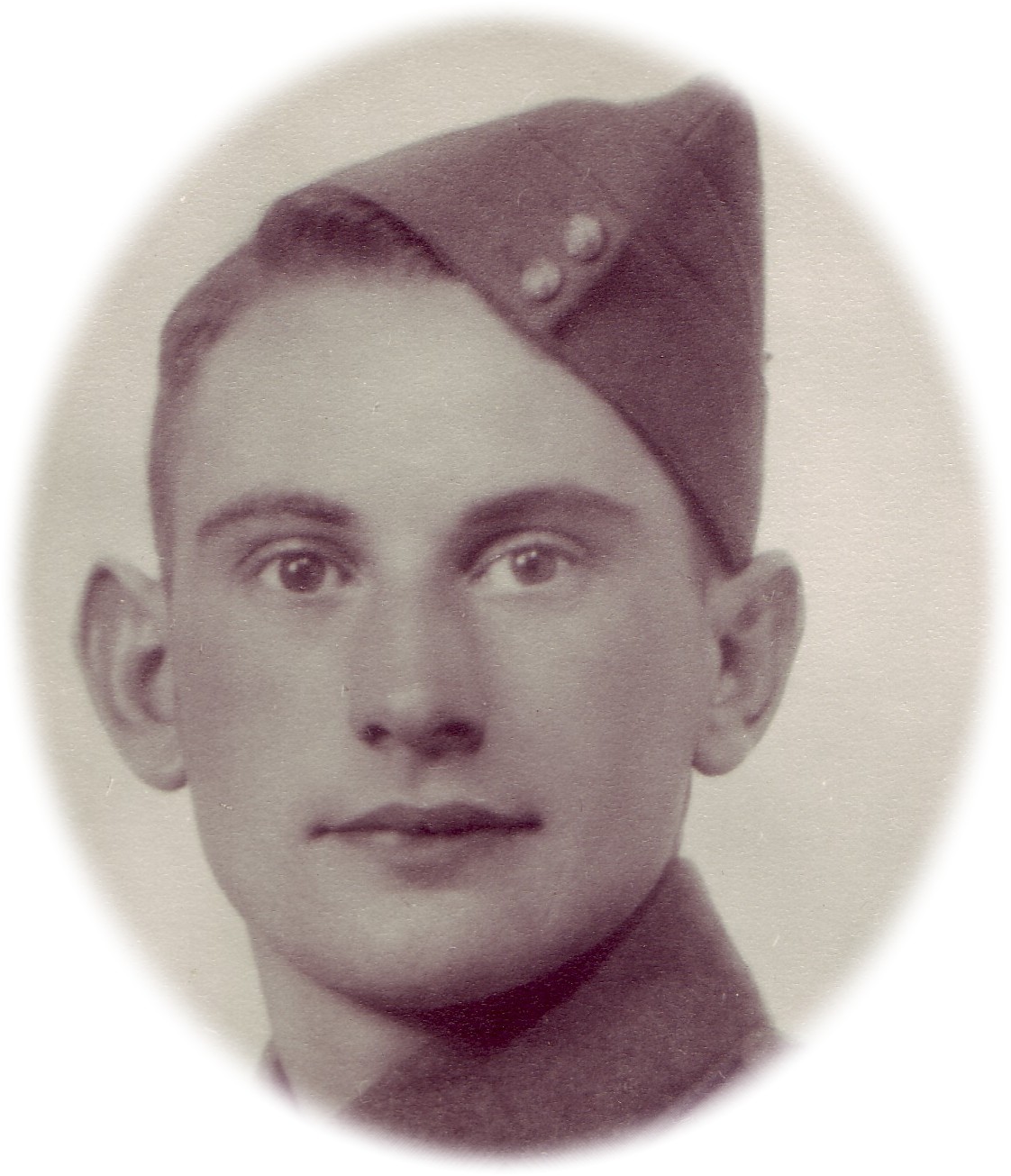 ROBERT JEAN TINANT August 28, 1920 – August 26, 2011 On August 26, 2011 with his loving wife of 60 years by his side, Robert passed away peacefully at the Pinawa Hospital. Left to cherish his memory are his devoted wife Eli, his brother Roger (& Rita) Tinant of Lac du Bonnet, sisters: Henriette Lintott of Regina, Therese (& Norm) Hetherington of Ottawa, and Marie Wurch of Beausejour; in-laws include James Balness of Winnipeg, Chris & Netta Balness of Lac du Bonnet, Peter ... Continue Reading