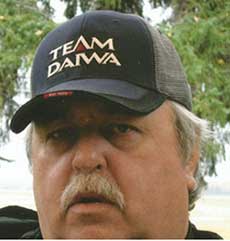 April 11, 1953 ~ December 29, 2016  It is with great sadness we announce the passing of Richard Weger on Thursday, December 29, after a brief illness and with his family by his side. He has gone to join his father Ewald and brother Robert who passed before him.  Left to mourn his passing are his children, grandchildren, mother Vivian, brothers, sisters, nieces and nephews. Richard had recently retired from Manitoba Hydro where he had worked for 40+ years.  Following retirement Richard ... Continue Reading