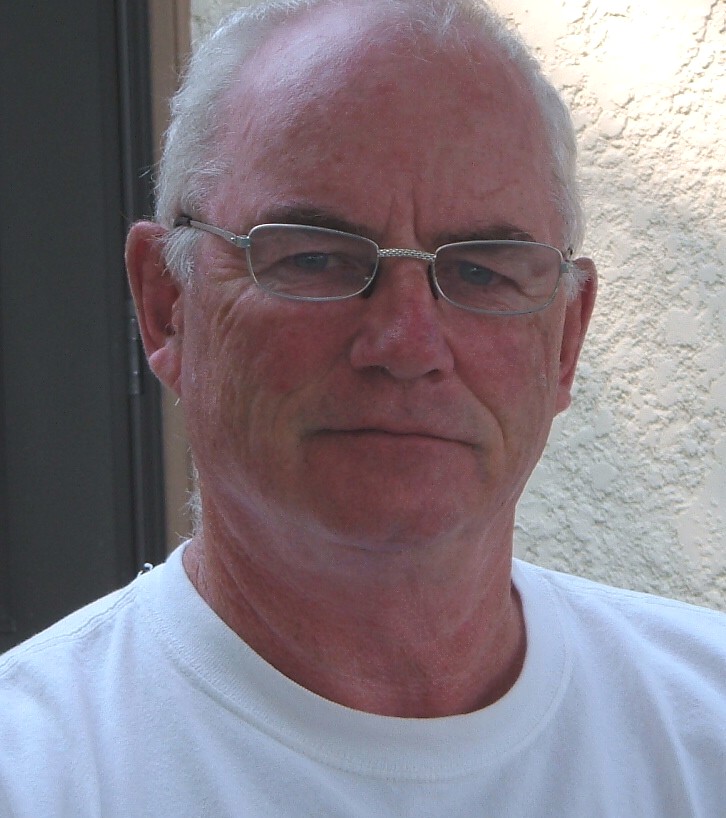 Peacefully on Friday, April 20, 2012 Bill passed away surrounded by his family.

“Whipper”, as he was known by everyone who knew him, was born on March 5, 1947 in Pine Falls, MB to parents Harvey and Kay Windsor. He received his education at Pine Falls School and the latter part of his high school education at Notre Dame in Wilcox, SK.

After returning to Manitoba and starting an Electrical apprenticeship, he married Florence Catellier on September 28, 1968. Making their home in Winnipeg for the next 3 years they welcomed 2 children, David James in 1970 and Steven William in 1971. Upon attaining his Journeyman status he moved his family back to Pine Falls to work for a local contractor, and then for himself as the proprietor of Windsor Electric, and finally taking a job as a Maintenance Electrician at the local paper mill in 1982, where he retired in 2001.

Bill was very passionate about his interests. He starting playing and coaching senior hockey with the Paper Kings and then later on with the Ol’ Kings.  He also coached his boys in minor hockey. He was an avid supporter of the Winnipeg Blue Bombers as well as a Season Ticket Rep for the region. He organized bus trips to the games and attended Grey Cups in many cities.

While recovering from a hockey injury in the early 80’s he took up knife making, at which he became very prolific. He then took up duck carving for which he also had a natural talent. Bill loved to dance and both he and Flo learned to Two-step and started a country dance night in Pine Falls, teaching anyone who was interested. Bill also started to compete in this area, taking part in several competitions both local and out of province.

Always interested in hot rods, Bill purchased a “project” car, a 1940 Pontiac which he planned to work on after retirement, even building a new shop for this purpose, and when he retired in 2001 he began his new full-time job of working on the hot rod. He was very proud of this car and drove it everywhere, including Texas where he and Flo spent their winters at Pine to Palm in Weslaco, TX. He was just putting the finishing touches on a second one, a 1940 Ford, at the time of his passing.

Bill also loved to hunt ducks and geese and in 34 years, never missed the annual Fall goose hunt in Petersfield with his hunting buddies.

Bill left his imprint on everyone he met, and the friendships he made along the way are too numerous to count. When he was your friend you certainly knew it ,because of how thoughtful he was.

He was also passionate about his family and the love he had for them was very evident. He would phone his boys twice weekly just to get the update on what was new with them and their families.

The family would like to extend a special thank you to the staff of Pine Falls Hospital for their care and compassion.

In lieu of flowers, donations may be made to a charity of your choice.

Offer Condolence for the family of William Harvey Windsor