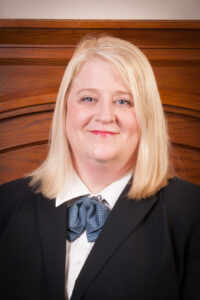 Libby is originally from Regina, Saskatchewan where she attended high school and university and graduated with a Bachelors degree in Anthropology.  Libby later moved to Victoria, BC where she completed a Masters degree in Anthropology/Archaeology.  In addition, Libby graduated from San Francisco College of Mortuary Science and then went on to work several years as a funeral director in the United States mainly in the Washington, DC area.  Upon returning to Canada, Libby spent a number of years at McCall’s Funeral Home in Victoria, BC.  Libby purchased Sobering Funeral Chapel in 2011 and now calls Beausejour her home. 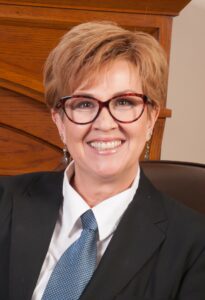 Rhonda has been employed with Sobering Funeral Chapel since March, 2005.  In May, 2014 Rhonda graduated from Canadian College of Funeral Service and is a certified funeral director and embalmer.  Rhonda enjoys serving the community alongside the rest of the staff at our Beausejour office.

Rhonda is originally from southern Manitoba and moved to Beausejour in 1993.  She continues to live in Beausejour with her family. 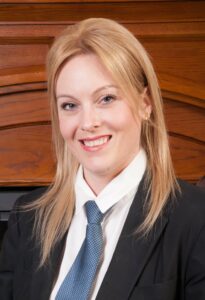 Bonnie graduated from the University of Manitoba with a Bachelor of Science degree as well as a Masters degree in Medical Microbiology.  As a biologist, and later taking on the role of deputy project manager, Bonnie spent several years with the federal government researching disease pathology and developing diagnostic tests.  Bonnie began working for Sobering Funeral Chapel in the winter of 2011. In May of 2014, Bonnie completed the funeral director and embalmer program at Canadian College of Funeral Service where she won an award for academic achievement. Originally from Oakbank, Bonnie now lives with her dog Chewy in Beausejour and is happy to serve in the community. 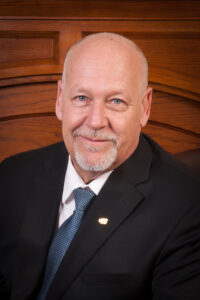 Greg recently moved to the Beausejour area from Winnipeg.  Greg is married to his lovely wife Cindy of 37 years with whom he has two married daughters and five grandchildren.  Greg is a former funeral director from Winnipeg, and is pleased and excited to join the staff at Sobering Funeral Chapel. 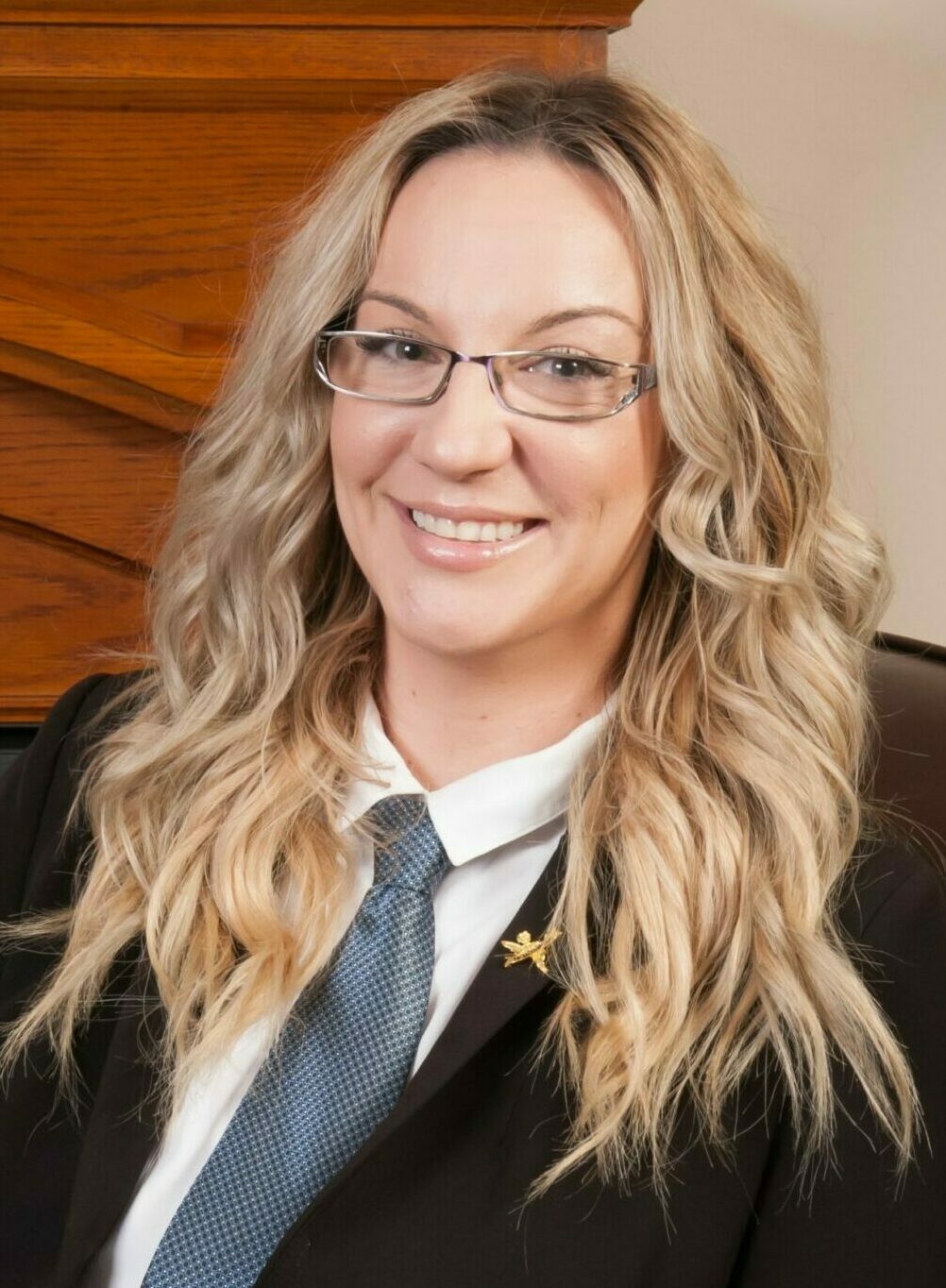 Krystle was born and raised in the Beausejour area, and still calls Beausejour home. She has previously worked as a licensed Medical Aesthetician for the last 15 years, & owned and operated a spa/salon locally, prior to her transition into funeral service.  Krystle is a recent graduate of the Canadian College of Funeral Service in 2022 and is now a licensed Funeral Director & Embalmer.  She looks forward to serving the community and being a part of the Sobering Funeral Chapel family. 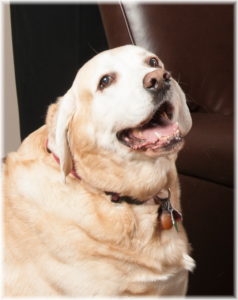 Barry passed away on Thursday, October 12, 2017 at his home.  He will be remembered with love by his mom Libby and his co-workers at the funeral home.  Barry was born on a vineyard on Vancouver Island.   He graduated from obedience training with honors with distinction.  Barry exceled in comforting clients, ripping apart his stuffed toys, and loved to be chased.  He took great pride in his role of serving the Beausejour and surrounding community.  He will be missed! 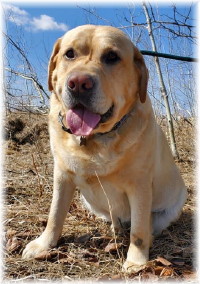 D.O.G  In Training (Director of Greetings) 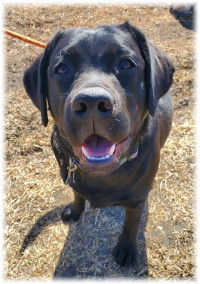 D.O.G In Training (Director of Greetings) 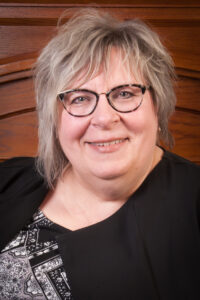 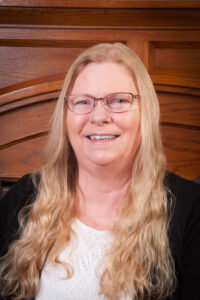 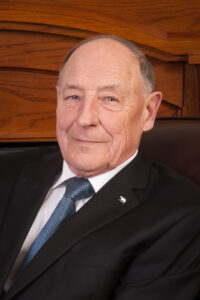 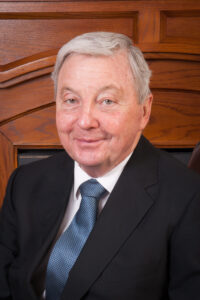 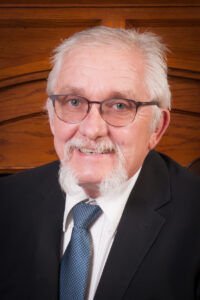 Cheryl began working for Sobering Funeral Chapel in April of 2017.  She has spent most of her life in Beausejour, raising two daughters, Michelle and Stacey, with her husband Bob, as well as working at the local care home and hospital.  Cheryl enjoys spending time with her family and playing with her grandchildren.  Cheryl also enjoys spending time with friends around a bonfire, on the boat fishing, a good golf game and curling game.  Cheryl considers herself fortunate to care for those on their final journey and to work with a great staff at Sobering Funeral Chapel. 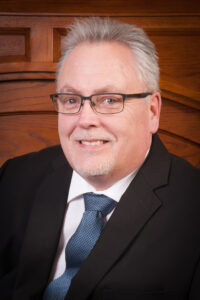 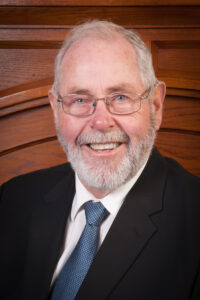 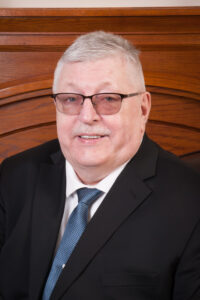