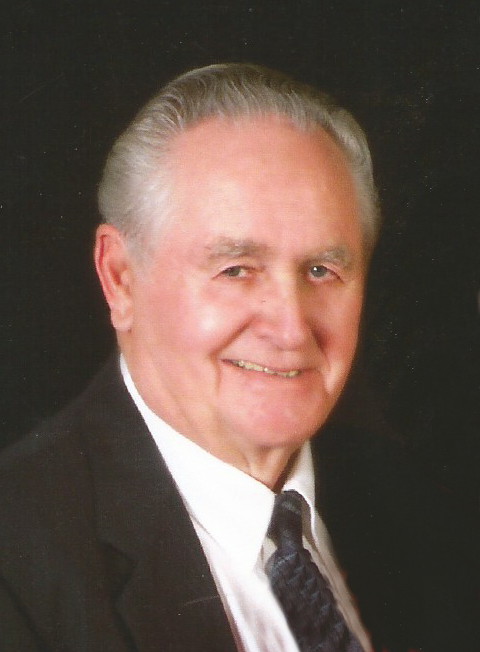 It is with great sadness that Adrien’s family announces his passing in Missoula, Montana, USA on June 22, 2018.

He was predeceased by his parents, Felix and Denise (nee Wilcott) Vincent, his step-dad Philippe Vincent, his sister Marguerite St. Godard and his first wife Kathleen Martin (mother of his son Robert).

Starting in his teens, Adrien worked for the Abitibi Pine Falls Paper Mill for 10 years.  He then followed his boss to the mill in Port Alberni, BC, and then in 1960 to the mill in Missoula, Montana. He worked there as a supervisor until his retirement in 1990.  Adrien will be remembered as a hardworking and very sociable man. In Missoula, he met and married his wife Joann and was immediately embraced by her family.

Offer Condolence for the family of Adrien Joseph Vincent