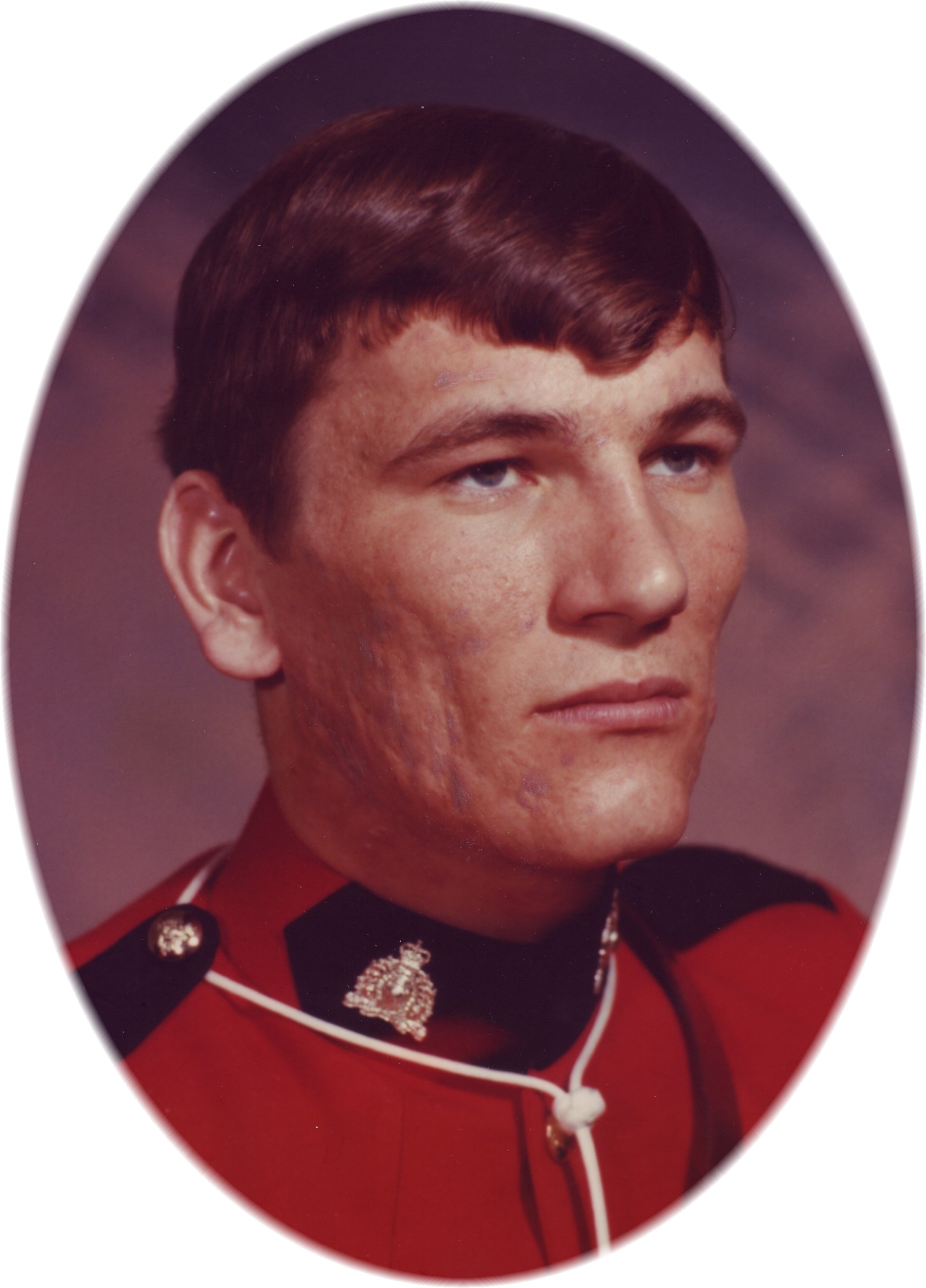 Alan passed away suddenly at his home in Fort McMurray, AB on Thursday, December 22, 2011.  Alan was born in Beausejour, MB.

He is survived by his mother Stella (nee Woligroski) and stepfather Victor Modjeski.  He will be dearly missed by his sister Judy (Denis) Robbie and brother Tom (Linda), niece Kate (Matt) Robinson, nephew Jeff, aunts Lena, Anne, Adele, and Teenie, as well as stepbrothers, stepsisters, cousins, and their families.

Al was predeceased by his father Nicholas Garbolinski.

Al successfully pursued a number of career interests.  He served in the Royal Canadian Mounted Police for several years and was posted in a number of towns in Alberta.  He then purchased and ran service stations in Pochahontas  and Hinton, AB.  After running his own business, he worked in mines in Hinton, Sparwood, and Fort McMurray, where he was currently employed.

Alan was happiest when he was outdoors and getting together with family and friends.  He loved hiking and camping.  During his yearly trips to Manitoba to visit his family, he always made a special stop in Lowland and the Whiteshell, two of his favorite places.  Al was, by nature, very kind-hearted and giving and his numerous friends and family were often recipients of his generosity.   He always made the effort to stay in contact with his many friends and family across Canada and the USA.  Al was an excellent host and tour guide for all his visitors.  We will greatly miss him.

Divine Liturgy was held at 10:30 a.m. on January 5, 2012 at Holy Ghost Ukrainian Catholic Church, Beausejour, MB.  A service of interment will be held at a later date.  Flowers are gratefully declined.  Donations in Alan’s memory may be made to a charity of your choice.

Offer Condolence for the family of Alan Nicholas Garbolinski