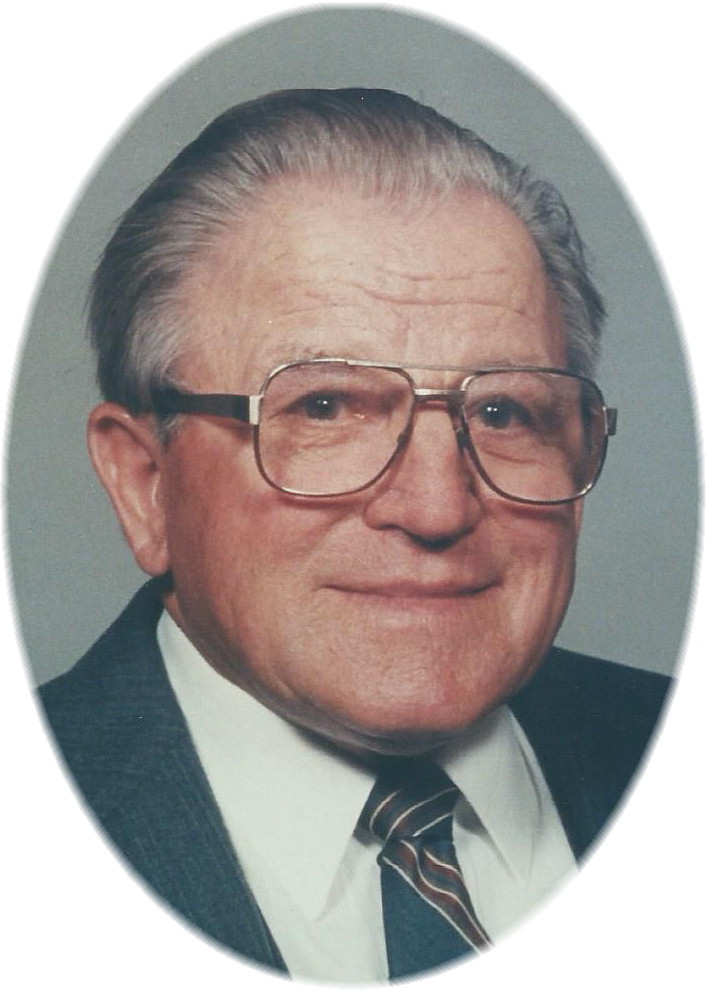 Alexander Goshulak peacefully passed away on Saturday, August 15, 2015 at Red River Place, Selkirk, MB at the age of 90.

Dad married the love of his life, Marlene Joan Hastman, on October 17, 1953.  He took his young bride to Winnipeg and raised their children.  In 1974, Dad and Mum decided to return to the country and built their new home in Tyndall, MB.  Dad worked as a drywall lather up until his retirement in 1989.  Dad’s passion was music. He played guitar for two different bands; Silver Stars and Winnipeg Melody Kings.  Winnipeg Melody Kings played every Saturday on the radio and would play live music at dances that took place at Euclid Hall in Winnipeg and Crabby Steves.  In his leisure time Dad enjoyed fishing, jig-saw puzzles, and a good game of cribbage, whist and solitaire.  In his younger years, his favorite sports to engage in were baseball, football and competitive horseshoe tournaments.  Dad was a very innovative handyman and creative inventor with his main hobby being woodworking.  He enjoyed making many wooden toys for his children and furniture pieces for his family and continued his woodworking until the very end.

Dad will be deeply and sadly missed by his daughters Valerie Taylor (Wade) of Gimli, Cindy Caplan (Mark) of Springfield, Virginia, Lisa Knight (Bill) of Selkirk, and his son Mark of Selkirk, MB.  He is also survived his sisters Eva Opyc of Beausejour and Kay Harasymchuk (Alex) of Sudbury, ON.  Dad was predeceased by his loving wife Marlene in 1996 and infant son Gregory in 1958, his parent Julia and Dymtro, his brothers Joe, Nick, Mike and Billy, sisters Annie, Mary, Lena, Elsie and Olga.

Offer Condolence for the family of Alexander Goshulak