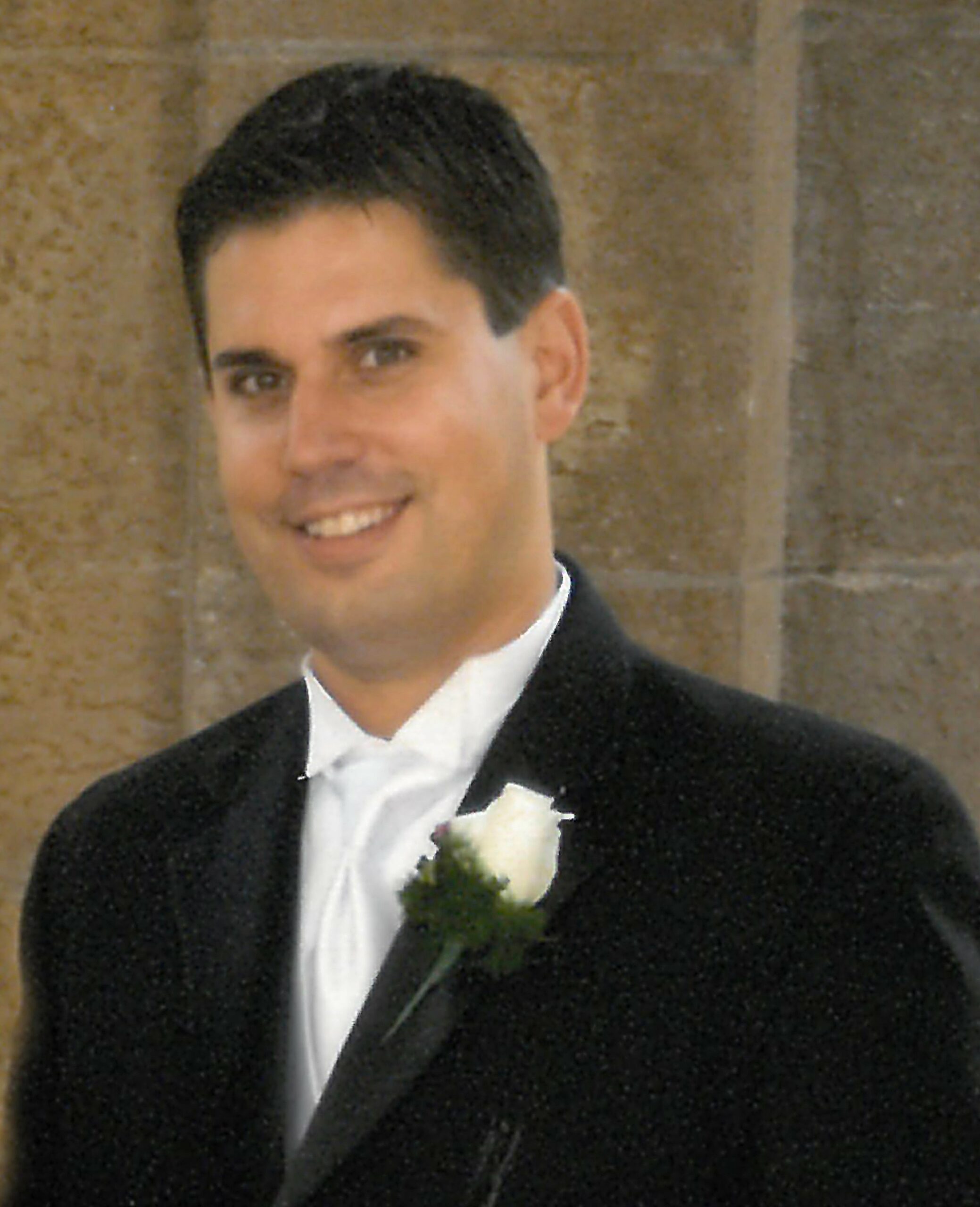 It is with profound sadness that the family of Dax Fenez shares news of his sudden passing on the evening of August 4, 2022 at the tender age of 45. We take comfort in knowing that Dax Fenez is now in heaven and that it is a see you later not a goodbye.

Dax was born and raised in Pine Falls, MB on June 23, 1977. As a young child and into his teenage years he loved camping, skateboarding, dirt biking and hanging out with cousins and friends. He also participated in hockey but his passion was fishing and hunting. This was often done at his cottage in Silver Falls, MB (one of his favorite places in the world). After becoming an independent-adult he would often visit Silver Falls and loved the get-togethers.

Dax met his wife Analyn through their workplace. They flirted often trying to be discreet and finally Dax had the courage to ask Analyn out on a “date”. From that point on their relationship bloomed with excitement and their journey began as a couple. They ended up tying the knot August 18, 2007 and bought a house the same year. Then came their children Malayna (2009), Grayson (2011), the twins Hannah and Sofia (2015). Dax was a selfless hardworking person. He would do anything and everything for his family. Always putting himself last and making sure his family was taken care of. Dax worked as a Draftsmen, Quality Controller and Project Manager during most of his 20’s and early 30’s. When his twins were born in 2015 he ventured out and became self employed (Custom Concepts Canada). This allowed his wife to stay home and care for their 4 beautiful children. He was the sole provider for his family that he loved so dearly. When Dax was not working he enjoyed fishing, hunting, camping, vacations, movie nights, bonfires, pokemon collecting, golfing, family time with the extended family and just being a fun big kid. Dax loved making people laugh and showing up unannounced to family and friends houses. He always made a point to spend time and keep connections with all his family members and friends. He was a natural people-person and no effort was needed when speaking with him. He was also known as the neighborhood watch person. He always looked out for everyone be it his family, friends, neighbor and more. A heart pure of love. He was a fun loving, kind, gentle and an affectionate man who will be missed by all who knew him. We will miss everything about him. Until we meet again.

Please join us for his Celebration of Life on Friday, August 19 at 1:00 p.m. at the Great Falls Community Hall, 119 Carter Cres., Great Falls, followed by a light lunch and refreshments.