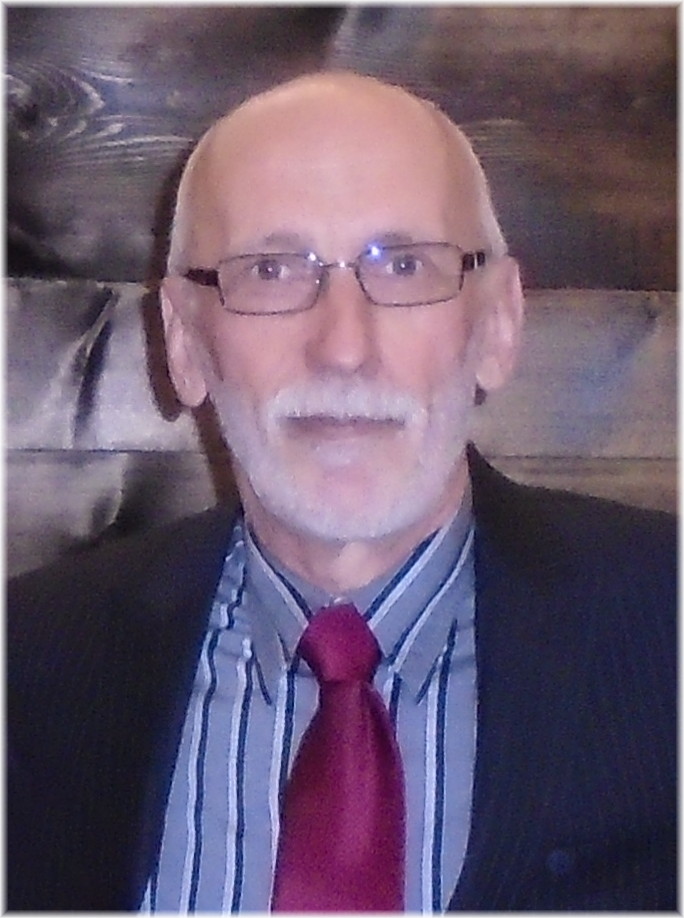 After a courageous and hard-fought battle with cancer, Donald Andrew Hutniak, aged 68, of Winnipeg, Manitoba, passed away peacefully on Tuesday, June 27, 2017, at Riverview Health Centre.

Don is survived by his loving wife of 45 years Bonny (nee Kromley), his daughters Lisa (Joël) of Toronto, Sara (Chris) of Winnipeg, and his most recent pride and joy – granddaughter Liesl. He will also be dearly missed by his mother Mary, his brother David (Sandra), sister-in-law Heather, along with many nieces, nephews, cousins, aunties, and close family friends. Don was predeceased by his brother Myron and his father John.

Growing up in the rural settings of Dencross and Brokenhead, and being the eldest of three boys, Don quickly learned the value of hard work, responsibility, and pitching in to help his family. Like most boys his age, he also played numerous sports, loved exploring the outdoors, and having a good adventure like a true ‘prairie boy’ with longtime friends Jack and Allan. While Don did OK in school, it was his Uncle Bill, his mentor and a teacher himself, who convinced Don to skip the RCMP and instead take up teaching.

As a teacher for 40 years in the Lord Selkirk School Division, Don always strived to be the teacher he never had – his colleagues and the students he taught would all agree that he met that goal.  Until he retired in 2009, Don even joked that he spent his entire life stuck in school. And in many ways, he was also a lifelong student – asking endless questions, always curious, and happy to share a story.

Whether inside or outside the classroom, Don was an event organizer and it was a role he took seriously and delighted in. He would be the first to call together friends to explore a new restaurant downtown or introduce anyone to his busker pals at The Forks. Together with his best friend – Bonny – they attended festivals, concerts, theatre, and even ventured into trip planning and tour guiding.

Don was an outgoing guy. He was very sociable and people seemed to gravitate toward him and his personality. He liked to tell a good joke – although he usually blew the punch line – and was known for helping people in any way that he could. Most notably, Don always stood by his word as his word meant something to him and he didn’t promise anything he couldn’t accomplish.

While the last 10 years of Don’s life included many surgeries, and rounds of chemo and radiation, he refused to let cancer win. He was able to walk both his daughters down the aisle, welcome two son in-laws to the family, take fabulous trips with friends, enjoy every moment of his retirement with Bonny, and become a grandpa.

Don will be thoroughly missed by his family and always in their thoughts.

Finally, Don wanted to thank Dr. Ralph Wong, Dr. Bruce Kowaluk and the oncology team at CancerCare St. Boniface, who supported him throughout his battle. The family would also like to thank the nursing and doctor team at Riverview Health Centre for the compassionate palliative care that was given.

At Don’s request, a celebration of his life will be held at Sobering Funeral Chapel, 1035 Park Avenue, Beausejour at 10:30 a.m. on Friday, June 30, 2017. The family kindly requests no flowers and instead asks that memorial donations be made to: Holy Ghost Ukrainian Catholic Church (Cemetery Upkeep) or Riverview Health Centre Foundation.

Offer Condolence for the family of Donald Andrew Hutniak