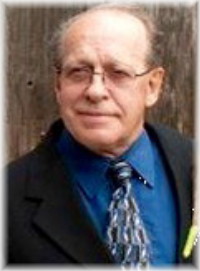 He is survived by his only daughter Kim, his grandsons Sebastien (Amanda), Eldon, Devon, and great grandson Landon; brother Norman (Terri), and sister Dorothy (Ray) and many nieces, nephews and friends.  He was predeceased by his sons Carl and Jason, parents Paul and Eva and special “mom” Della.

Offer Condolence for the family of Edward Fisher