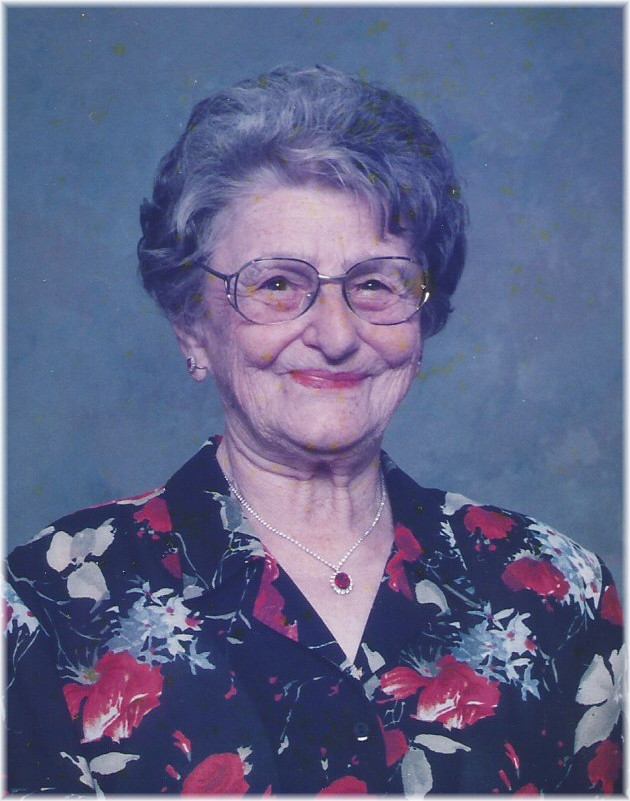 Surrounded by the love of her family, our dear mother and grandmother, Elgean, passed away peacefully at Concordia Hospital on June 21, 2017. Mom was born in Green Oak, MB, attended school & grew up there as the middle child in the family of her late parents Fred & Maria Klym. She was predeceased by her husband, Gottlieb, her son, Gerald, as well as her parents, her brothers, several sisters, nieces and nephews. She leaves to cherish her memory her children and grandchildren: daughter, Georgina (John) Klassen, Carly Klassen, Chris Klassen & his fiancée, Michelle Dumont; son, Allen (Alana) Schiller & Megan Schiller. In addition, she is survived by her sisters, Mary Erkelens and Pauline Dyrkacz, both of Winnipeg, and one sister-in-law, Elsie Schiller, of Beausejour; many nieces, nephews & their children, as well as friends far and near.

Together with Dad, Mom helped to form the fabric of Beausejour where they resided, worked and raised their family, after moving from their beloved farm in Green Oak in 1950, until Dad’s demise in 1997. After that, Mom continued to live in her own home up until the present. She was a devoted wife and mother, an exceptional cook & hostess, as well as a caring neighbour. Being church & community-minded, she gave of her talents to organizations, such as the UCWL, the Women’s Institute, and to canvassing for charities. Because of her joie de vivre & gregarious nature, in her late years, she also joined the Red Hatters & seniors’ choir, making new friends well into her 90s, and keeping up her love for letter-writing with her pen pal in England. In addition, Mom always lived by the Golden Rule. She also believed in higher education for her family & grandchildren & inspired by example, becoming a nursery school teacher, herself, during her mature years. It was a dream come true for her.

Having baked a batch of homemade bread before being hospitalized in mid-May, Mom found her hospital bed an inconvenience, and was waiting for her chance to get back home to exercise her green thumb, when she passed away.

The family would like to thank Dr. Martin & the nurses & staff of Concordia Hospital (3-N Wing) for their kind & compassionate care.

In lieu of flowers, donations may be made to one of the following organizations: the Manitoba Heart and Stroke Foundation, the Beausejour Hospital, Beausejour, MB or the Holy Ghost Ukrainian Catholic Church, Box 114, Beausejour, MB.