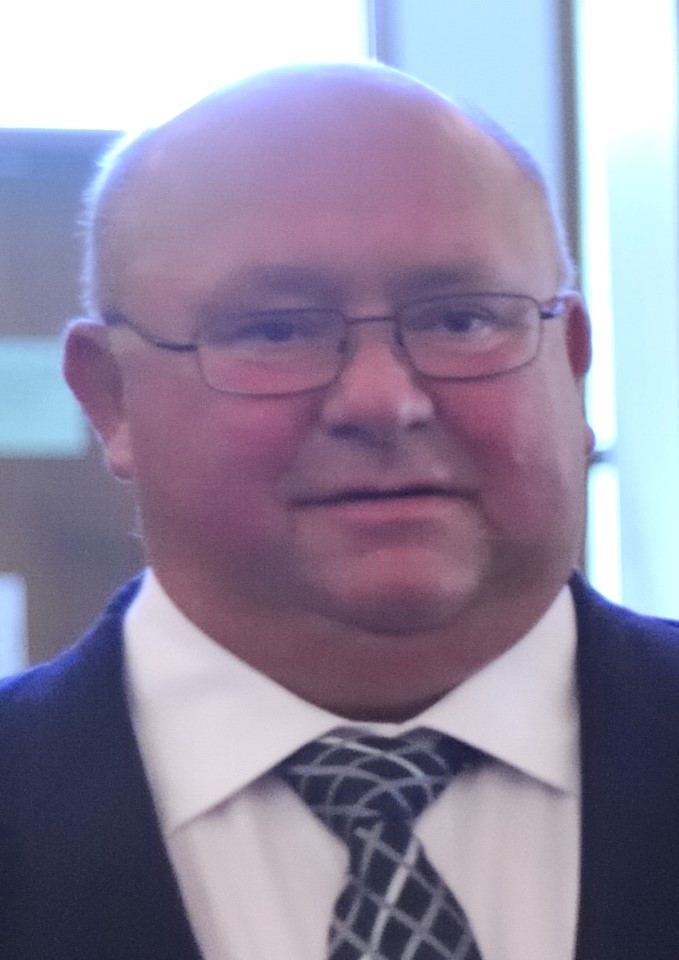 It is with great sadness that we announce the passing of Eugene on July 14 at St. Boniface Hospital at the age of 69.

He was born on January 19, 1953 in Ste Rita, Manitoba to Paul and Jeanne Emery (nee Ducharme); he was 1 of 12 children. Throughout his life he was always proud of and demonstrated a strong work ethic. At a young age he began supporting the home by working farming jobs, later adolescence he worked alongside his father and brothers in forestry. As a young adult, Eugene worked on highway crews and even as an underwater welder prior to beginning his career with CNR in 1972. Over the span of his 22 years with CNR he held many positions on the rail line and worked in numerous locations in Eastern Manitoba and Western Ontario. He and his first wife, Karen Ladychuck (m. 1974-1981), welcomed his first daughter, Jennifer, in 1981. In 1983 Eugene married the love of his life, Sherry Bilyk. Together they continued to grow their family and welcomed their son Bryan in 1984 and daughter, Cherisse in 1985.

After leaving CNR in 1994 to pursue other career and life interests, Eugene started working with Jules and Margaret of Red Willow Lodge where he received the name Bear Spirit Man of the Eagle Clan. Eugene was a sun dancer and pipe carrier; he was very proud of his Métis heritage and remained actively involved with the MMF until his passing.

Eugene worked for Dormer Finishing Systems building paint booths in Winnipeg as well as across Western Canada from 1996-2012 when he partially retired.  In addition to his career and family achievements he was active in the community serving as a councillor for the RM of Reynolds for 7 years and reeve for 4 years. He also belonged to many community groups over the years including Ste Rita Community Club, Royal Canadian Legion, Knights of Columbus, Kildonan Horizons, and the MMF to name a few. He loved animals and nature and was a man of many hobbies such as bowling, cribbage, hunting, fishing, swimming, and in his younger days – cliff diving. He loved playing with his grandchildren and sharing as many of his hobbies with them as he could, including his knowledge about nature.

Eugene was an honest and open man who was very proud of his accomplishments and his family. He will be lovingly remembered, and deeply missed.

Flowers may be sent to Sobering Funeral Chapel.

Offer Condolence for the family of Eugene Lawrence Joseph Emery