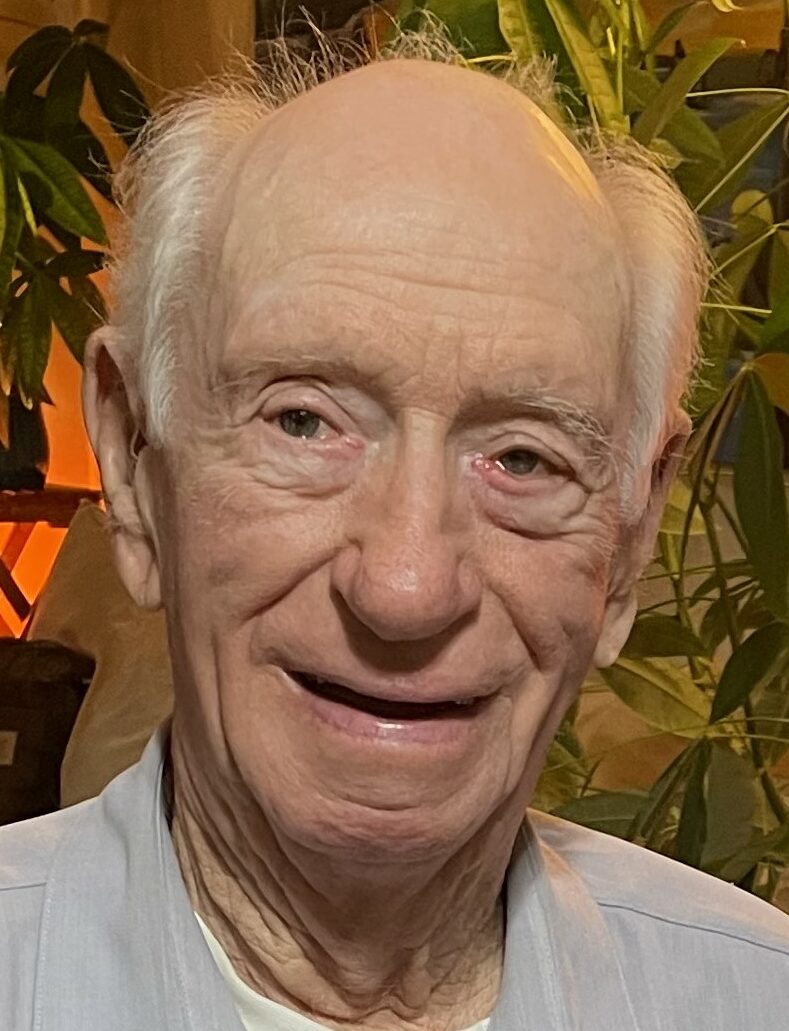 He was predeceased by his loving wife of 64 years, Fjola (Sigurdson); and he leaves behind his son, Andrew; and his daughter, Susan Krebs (Greg Steinhubl); his two grandchildren, Candace Krebs (Ian Salmon) and Kimberly Krebs (Thomas Barton); great grandchild Wyatt Harley Salmon; and many close friends. Harley was predeceased by his brothers Preston, Percy, Herman, Morley, and his sisters Betty, Vivian, Ada, Verna, Florence, Enid, and Iris.

Born in the Cypress River area to Fred Davidson and Elizabeth (Glover), Harley broke from his family’s tradition of farming to study engineering. He started his career with the Department of National Defence, then worked at Manitoba Hydro in Selkirk before moving in 1963 to work at the new Atomic Energy of Canada facility at Pinawa. Here he worked for thirty years, achieving his First Class power engineer certificate and running the Power House, responsible for maintaining the site’s physical operations. After retiring, Harley and Fjola spent their winters in Arizona, where they established a new set of friends. His final months were at the Westhaven Independent Senior Living Home in Winnipeg.

Harley was an avid hunter, fisherman, and snowmobiler. He also loved to travel, especially in North America and on cruises. Harley was a wonderful husband to Fjola, and was a loving and supportive father who was always involved in his children’s lives. He will be deeply missed by all.

Following Harley’s wishes, cremation has taken place. Interment is to be at Glencove Cemetery with immediate family. No services are planned.

In lieu of flowers, donations may be made to the Pinawa Library (e-transfer: email@pinawapubliclibrary.com), which provided the thousands of books Harley read during his life.

Offer Condolence for the family of Harley James Davidson