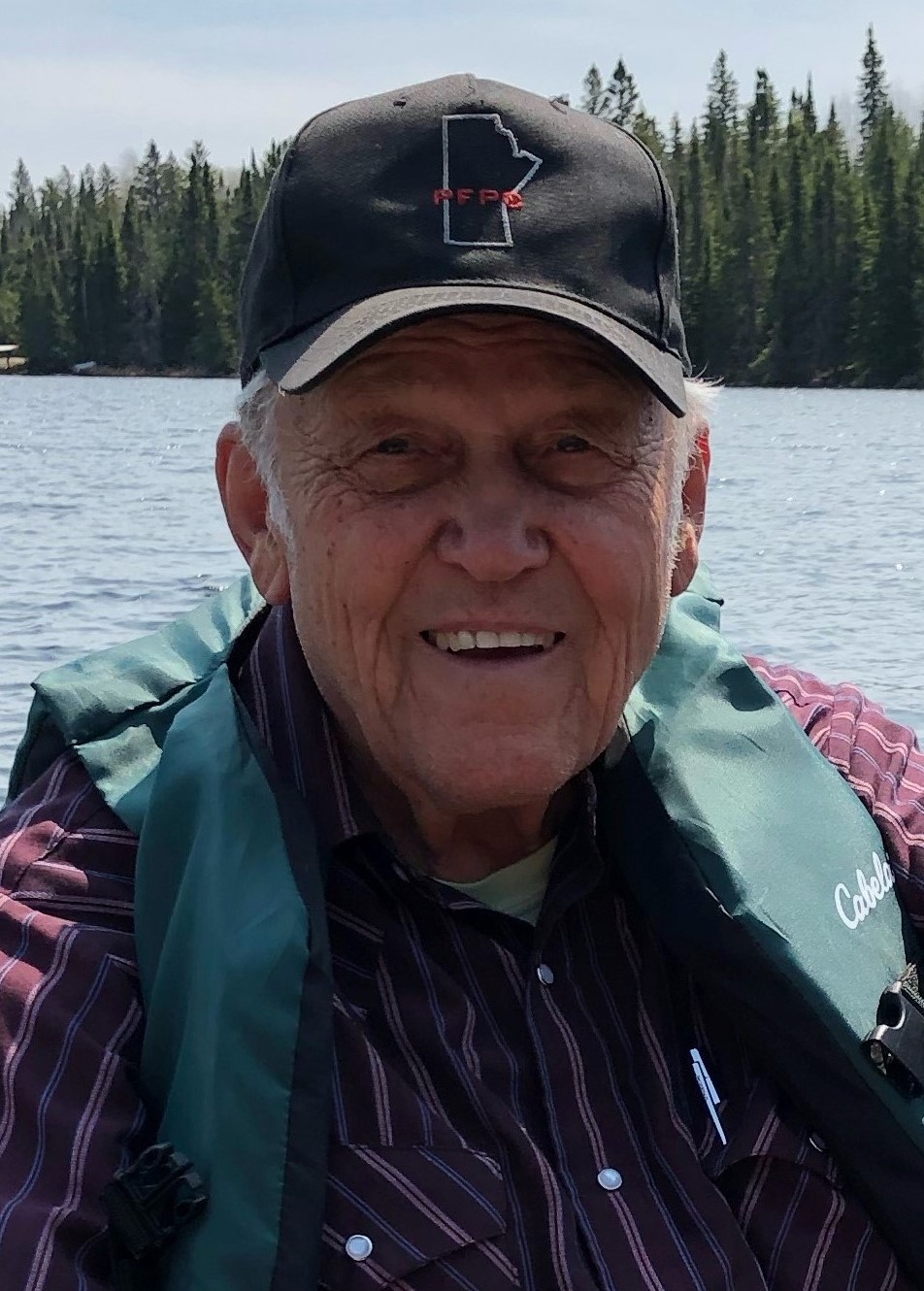 We the family, sadly announce the sudden passing of Harry Proceviat on January 27, 2022 at Falcon Lake, Manitoba.

It’s impossible to put to words the impact the tragic loss of Harry has had on us all, and the void we know is there, but haven’t yet felt its full weight.  Each person who reaches out and shares their condolences, shows us how many lives he touched with his caring soul; their shock and loss of words matching ours, their love and stories soothing balm, and distraction.

Brought up in Elma, MB, Harry’s dad passed away when he was 3 and he was raised by his mom, who’s fierce love for family and dedication to the Church passed on to him.  Family was everything to Harry, and he made sure each one of us knew we were loved; never withholding an “I love you”, a hug and kiss.  Never shied away from throwing out a “lookin’ good, Momma” to Marlene.  He was a proud dad to his girls, the great mom’s they are and the lives they’ve built, his grandchildren.  Many nieces and nephews were “his kids”.  He was a constant fixture in the Elma Ukrainian Catholic Church as alter-person and treasurer.  He taught most of the past two generations of altar boys, including his grandson’s, assisting on Special Masses and Burials, gently and quietly guiding.

After grade 9, a decision was made that he needed to help his mom on the farm, so he did, providing help to most of their neighbors as well.  A self-taught driver, mechanic, tinkerer, welder, and successful business owner.  Being a pilot was a lifelong dream Harry fulfilled in his 30’s.  The red and white Cessna a landmark in Brereton and Falcon Lake for over 40 years.  He was generous taking friends and family up in it, banking hard right, shaking your shoulders and laughing when you climbed out, “you’re okay”.   His MacGyver tendencies served him well while fishing his plane keys out of the lake ten feet down.  Plunk, Ah, shoot.  His chuckle telling the story.  He never took himself too seriously, a great role model.  Harry worked hard all the time, but loved to have fun with his partner, Marlene.  Trips were usually extended stays of equipment auctions across the country.  He and Marlene owned several family cabins over the years, which they graciously shared with family, friends, and guy’s weekends ice fishing and hunting.  The stories he’d regale us with had us wondering how they survived the shenanigans.  Lots of laughs, though.  You know where the key is.  Payment’s a visit and supper, maybe two fingers of Crown Royal from the freezer, splash of water.

He liked spending time watching whiskey-jacks, their crazy antics; loved having pets around, performing emergency surgery on a couple of them over the years.  Harry never seemed to be alone unless by his choice, in the forest, at home, or in the air.  His phone had so many contacts on it, it auto-uploaded entire blocks of them to the Cloud, driving him crazy when they were lost on an upgrade, enlisting Cole to help him locate them, “darn phones”.  The constant chiming of his cell phone was the background noise in our lives over the years.

He mingled easily with all walks of life, had no airs or pre-conceived judgements.  If you got a “he’s a good guy” rating from Harry you were golden, since his okay carried weight in the entire area.  He wasn’t afraid to give second chances and rarely got angry, showing compassion everyday as an extension of himself.  He was a great judge of character and respected those who quietly gave back where they could.  No fanfare, a simple kindness, a visit, a well-timed hug.  He was a beacon for family, friends, and associates who knew he was always good for a chuckle, a hello, sage advice, “I’m gonna call Harry.”  He asked simple but good questions, reassured us, and made you feel like you were on the right path, or capable or changing paths if you were off the rails.  He made life look like it was never heavy.  A forester/therapist.  Never dominating any conversation or pressuring anyone, we hung onto his words because they spoke volumes:

Gotta do what you gotta do.
Every man knows what he needs.

These are the words on replay in our heads right now.  We know we should be happy knowing he’s having laughs with the “angels and everyone he lost, he believed strongly in it, but we just can’t see through our tears.  Someday soon, maybe. But not today.  Today we grieve with broken hearts, picking up the pieces shattered like fragments of glass on the highway, waiting for the light to shine.

The family would like to thank everyone who attended with care to Harry, who took the time to check in on them and who continue to offer their support and kind words.

In lieu of flowers, a donation may be made in Harry’s memory to the Holy Cross Ukrainian Catholic Cemetery in Elma, Manitoba., Box 141, Falcon Lake, MB, R0E 0N0.

Please join the family for a come and go celebration of life for Harry Proceviat on Saturday, July 2nd, 2022 from 12:00 pm to 5:00 pm at the Whiteshell Community Club, Falcon Lake, MB. Snacks and beverages will be provided. We will be sharing favorite stories, memories, photos, to laugh, to cry, and to remember a wonderful man who is greatly missed.

Offer Condolence for the family of Harry Proceviat