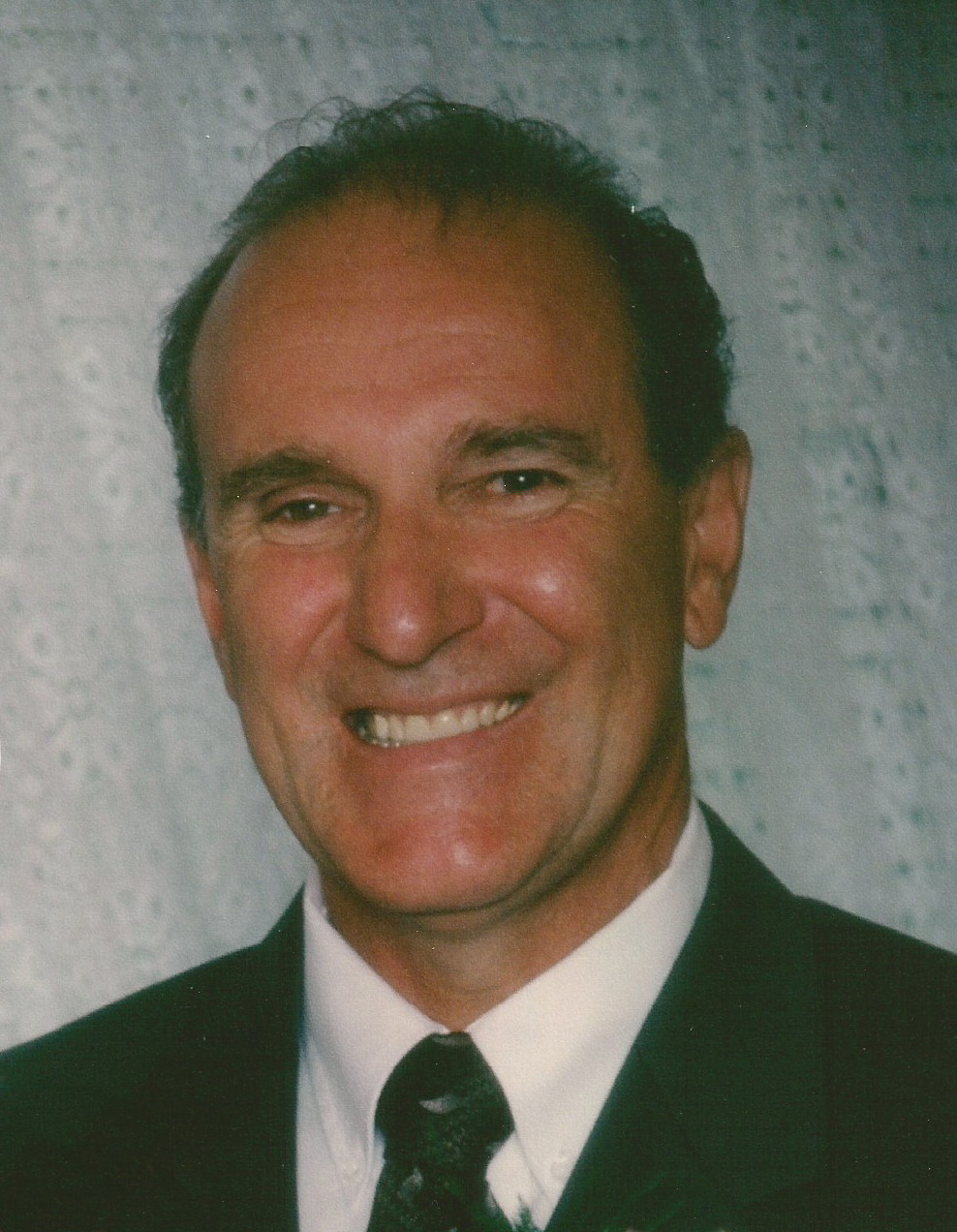 Born in Winnipeg on May 2, 1942 Harvey Lloyd Zechel was the second eldest of five siblings. He is survived by his wife Dagmar, mother Edith, brothers Gordon (Jaqueline) and Jerry (Ingrid), sisters Joyce (Al) and Donna (Mike), five children Laura (Todd), Paul (Cindy), David (Corina), Daniel (Kelly), Kathy (Kris), Dagmar’s children Jennifer (Jamie) and Nicole (Glenn), as well as 18 grandchildren and one great grandchild, and many nephews and nieces. He was predeceased by his father Willard and children Anthony and Sheryl. Harvey was always happiest when he was surrounded by his friends and family. We will miss his wry sense of wit and humour, his curiosity about the world around him, his generosity, and his gentle manner.

Harvey began his career as an electrician with Kelvin Electric in 1961, and continued to work in that field for over 55 years. He was employed by Shell Oil, Manitoba Hydro, Atomic Energy of Canada and Winnipeg Hydro. He also operated his own electrical contracting business, Eastman Electric, for many years, serving customers in the Whiteshell area. Never one to be idle, he was still wiring cottages right up until his cancer diagnosis.

During his 10 years with Manitoba Hydro he was stationed at Gillam and all of the Winnipeg River power plants, including Pine Falls, Great Falls, MacArthur Falls and Seven Sisters. He retired in 2002 from Winnipeg Hydro after 16 years as the electrical supervisor of Pointe du Bois and Slave Falls power dams.

Harvey also co-owned and operated Otter Falls Resort with his brother Gordon for several years in the 1970’s and owned neighbouring Riverview Lodge for several years. An accomplished carpenter, he constructed many cottages, buildings and homes, spending the last 20 years in his hand-crafted waterfront home at Golden Acres in the Whiteshell Provincial Park.

Harvey was a true outdoorsman who loved the forests, rivers, and lakes of the north Whiteshell. He enjoyed many outdoor pursuits including hunting, fishing, golf, cross country skiing, snowmobiling and photography. Going out in the boat to catch Goldeye to smoke, or clearing trails to access the rock ridges, Harvey was at his finest when he was on the water or in the bush,

One of Harvey’s greatest passions was archaeology. For over six decades he scoured the banks of the Winnipeg River, accumulating an impressive collection of historic artifacts, all carefully researched and documented. He worked closely with the Manitoba Museum and the University of Manitoba, sharing his wealth of knowledge, artifacts, notes, logs and maps for the benefit of Manitoba’s historical record. He even had his own museum in his home, where he hosted many visitors. In 2016 he was awarded a plaque from the Manitoba Archaeological Society for his contributions to this field.

In December 2016 Harvey was diagnosed with mesothelioma, spending his last weeks in palliative care at the Pinawa Hospital. Our families extend many thanks to Dr. Bruneau and the hospital staff who helped make his final days dignified, peaceful, and comforting.

Funeral service will be held Tuesday, May 2, 2017 at 1:00 pm at St Paul’s Lutheran Church, River Hills, Manitoba. Reception to follow at the Whitemouth Community Centre. Donations in Harvey’s name can be made to CancerCare Manitoba, 675 McDermot Avenue, Winnipeg, MB R3E 0V9 or the Canadian Mesothelioma Foundation, 4302 – 50 Yorkville Avenue, Toronto, ON M4W 0A3. Private interment will take place at a later date.

Offer Condolence for the family of Harvey Lloyd Zechel