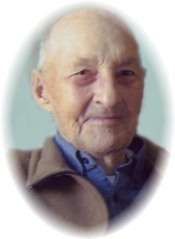 The family would like to give their heartfelt thanks to the staff and Dr. Essa at Sunnywood Manor.

In lieu of flowers, if friends and family so desire, donations in his memory may be made to Sunnywood Manor, Box 2000, Pine Falls, Manitoba R0E 1Mo.

Offer Condolence for the family of Honoré Dupont