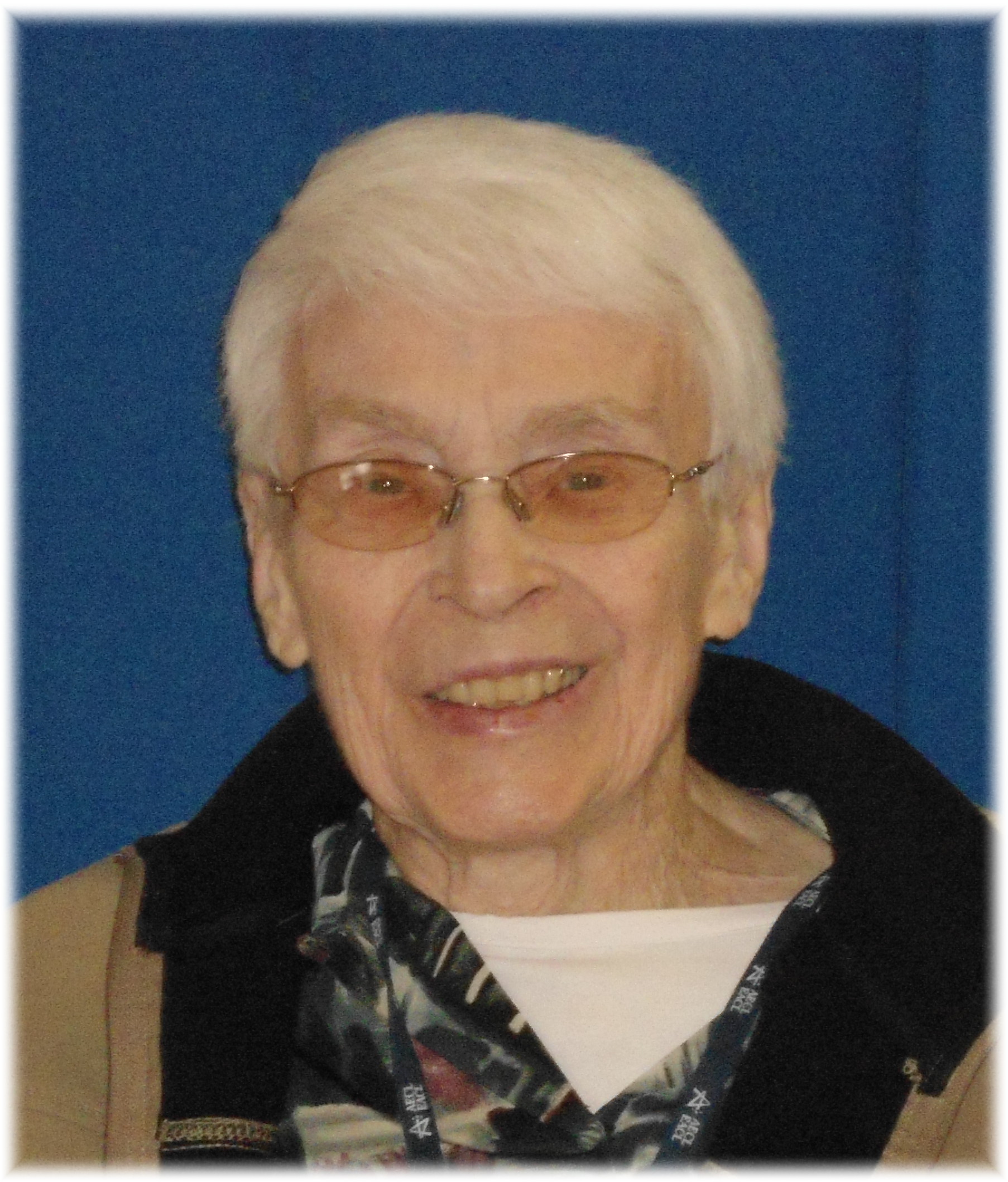 Jean Katherine Rogocki (nee Zolondek) passed away peacefully at East Gate Lodge on Wednesday, March 29, 2017, at the age of 86.

Jean was born in the R.M. of Springfield on the family farm in 1930.  She married Mike in 1949.  They lived on the farm in Allegra, MB until 1963, when they moved to Beausejour.  Jean was very involved in the Catholic Women’s League at St. Mary Roman Catholic Church and enjoyed many activities with these wonderful women.

Jean enjoyed spending time with family and cooking large meals.  She enjoyed gardening and usually planted enough food to feed the entire family.  Perogie making was one of her specialties.  She passed this skill on to many others.  Jean spent many years at the sewing factory in Beausejour; later, she was a custodian at both schools.

In lieu of flowers, if friends and family so desire, donations can be made in Jean’s memory to the Alzheimer’s Society of Manitoba or St. Mary Roman Catholic Building Fund.

Mom will be sadly missed by all of us.