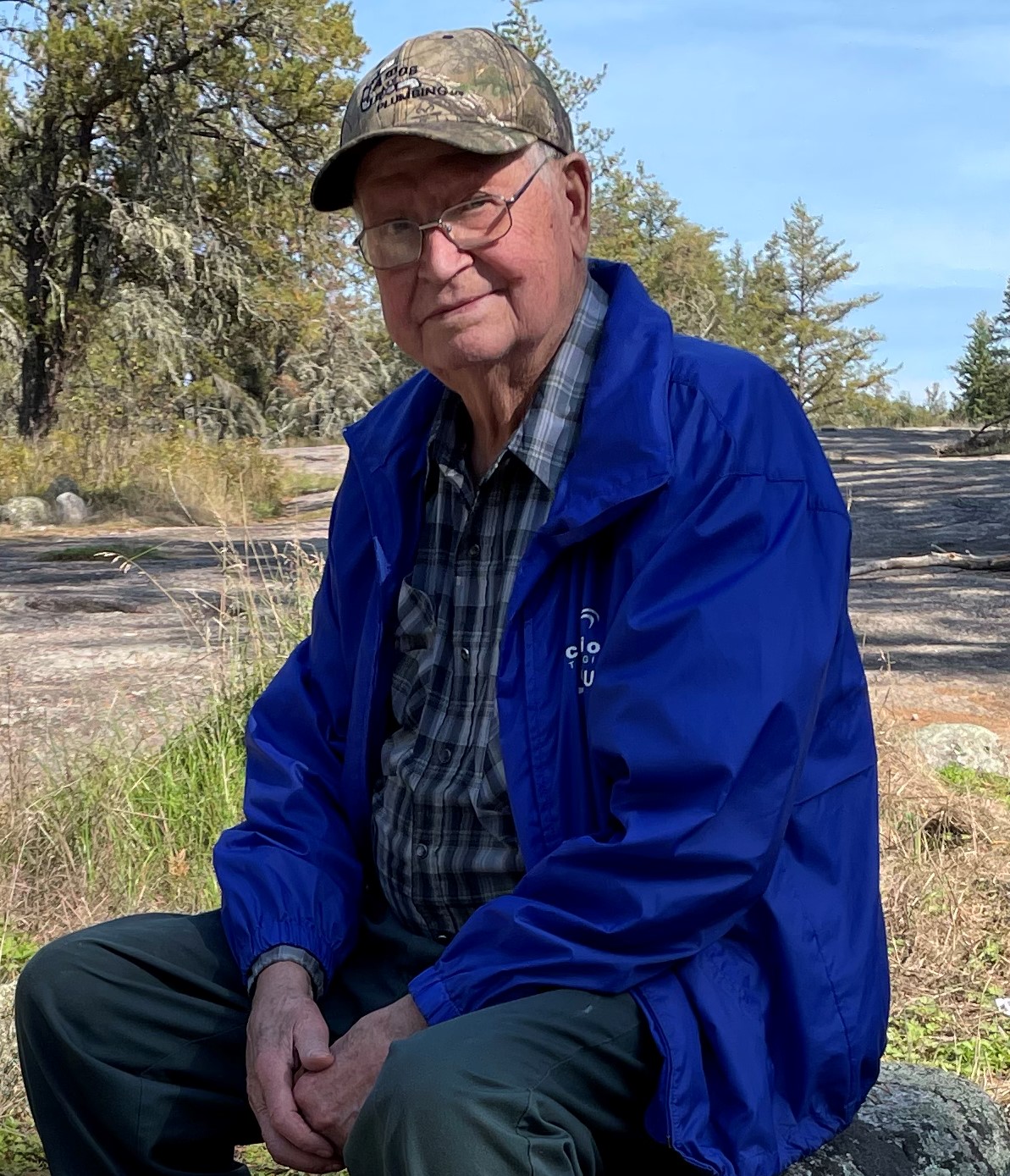 With deep sadness the family announces the passing of John Bartley on Thursday, August 18, 2022 with his family by his side. John is survived by his wife Pam and 3 daughters Brenda (Jim), Lori (Perry), Tracey (Glen), and his “son”, Jason (Joanne). He is also survived by his sister Elsie Mackenzie (Walt).  He is survived by many nieces and nephews and so many cousins.

He was predeceased by his mother Eugenie, his father James Stratton, his sister Emma and brothers Jim (Velma) and Harvey.

John was born and raised in Culver Siding and spent his life in Rennie and the Whiteshell. He was a Master Mechanic in Mercury Outboard Motors. After a career in conservation, he became an entrepreneur, who opened his own business which grew from Bartley’s Esso to Central Park Service to Bartley’s Enterprises. He made his own way in life. He was a strong, independent man with an incredible work ethic, a terrific sense of humor and a heart of gold. He was a councilor for the LGD of Reynolds, for many years, and was proud of the work the council did to build the hospital and care home in Whitemouth.

He loved his family and was a very social person who was generous with his time, offering untold numbers of folks a helping hand as well as a story or a joke. John and Pam always had an open door where all were welcome. Their home was filled with love, laughter and noise. His happy place was the great outdoors, hunting, trapping and fishing. He had an incredible connection to nature – “he forgot more about the bush than he could possibly teach anyone.” John fought a valiant battle with cancer and we are very grateful for his doctors Partyka, Bruno, Anderson, Rathode and his many nurses and technicians.  Our family is forever grateful to wonderful friends, Ken and Linda Boughton, Trevor and Barb Albinet, and Annette and Lawrence Fielberg and the many others who were integral to supporting the family during the last year.

A come and go celebration of John’s life will be held at the Rennie Community Club on Wednesday, August 31, 2022 from 1:00 – 4:00 pm.  Blue was dad’s favorite color, so we invite you to honour him by wearing something blue that day. You are invited to bring a memory to share.

In lieu of flowers, if you so wish we ask you to leave a donation at the hall and the family will donate to the causes closest to John’s heart.

Offer Condolence for the family of John Bartley