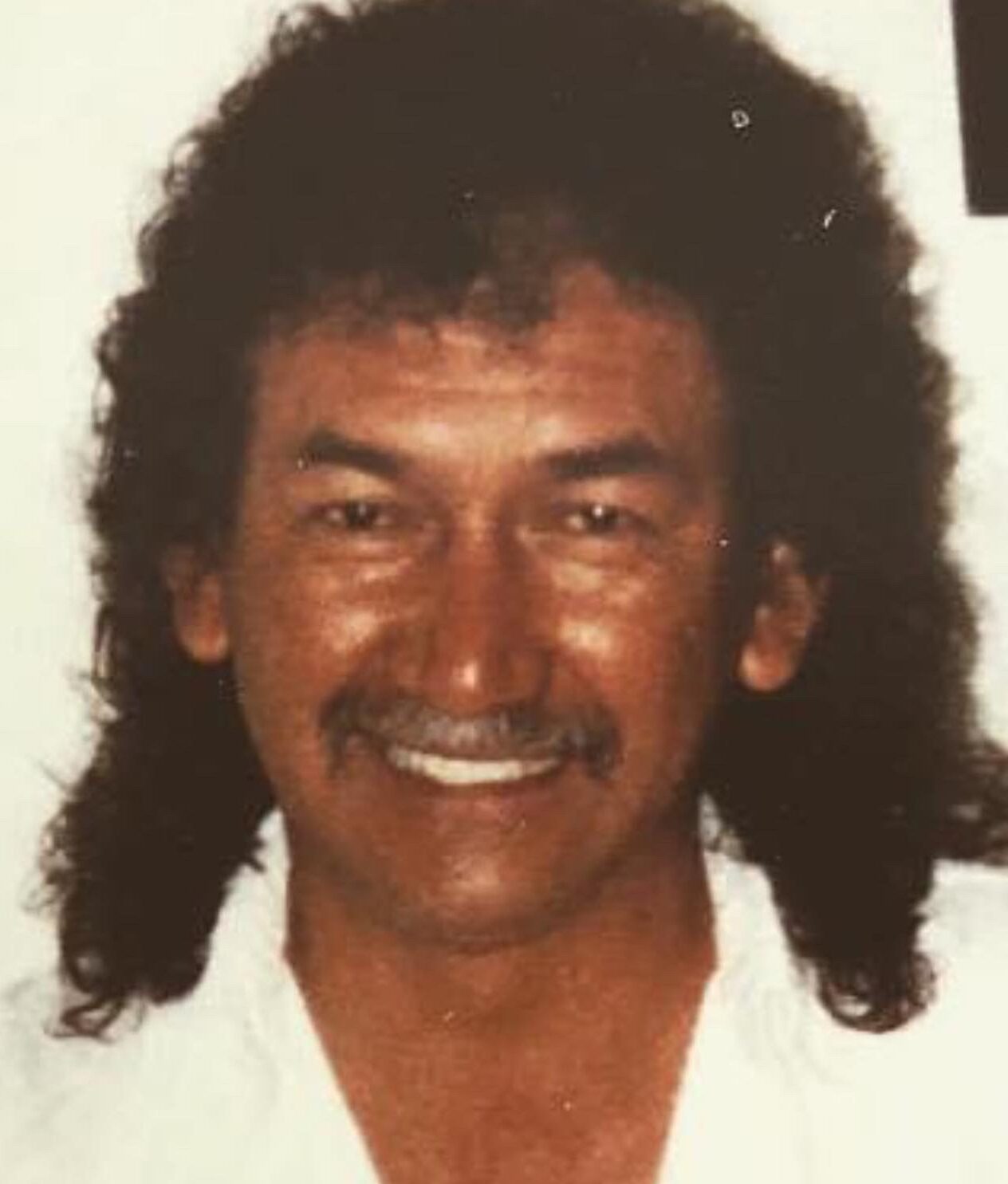 It is with great sadness that we announce the sudden passing of our father Joe Guiboche, on the morning of October 24, 2022.

Joe was predeceased by his parents Harriette and Roger Guiboche, and brothers Norman, Ernest and Mark Guiboche.

Joe was born on August 6, 1951 at St. Boniface hospital to Harriette and Roger. He grew up in River Hills and Whitemouth, Manitoba where he started his career with CP Rail. After his retirement in 2006 from CP, Joe of course couldn’t sit still so he had various odd jobs to keep him busy when he wasn’t too busy singing karaoke or bowling. You would most commonly find him at the Selkirk Walmart as an unofficial greeter/security guard.

Anyone who knew Joe knows that he lived for his karaoke and bowling with his 2 youngest kids Becky and Andrew. He often talked about his kids and how proud he was of them on their biggest and smallest accomplishments. Joe took every opportunity to show them off to anyone who would listen and you could always count on Joe to put a smile on anyone’s face.

Cremation has already taken place at Sobering Funeral Chapel in Beausejour, Manitoba, and a celebration of life will be held at a later to be determined date.

Offer Condolence for the family of Jose (Joe) Guiboche