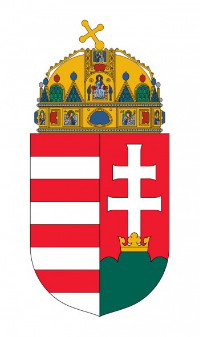 Peacefully on August 20, 2020, at Pinawa Hospital, Joseph went to be with God in Heaven.

He was predeceased by his parents, and by his brother William and his sister Maria.  Left to cherish his memory is his wife Nancy, and son Steven.

Joseph was born in Hungary, and grew up in the historic town of Pannonhalma.  As a child, he enjoyed exploring the area, including buildings dating back as far as the 900’s.  Always an avid reader, Dad also enjoyed exploring the libraries of the region, some containing centuries-old texts.  He was educated in Hungary and Canada.

A few years after settling in Canada, Joseph met Nancy, the love of his life, while they were both working at a hospital in Ottawa.  They enjoyed sharing their lives together every day.

Dad had many interests, ranging from fishing and road trips with his son, to the study of the ancient peoples of the Earth, and many things in between.  He was a prolific writer and storyteller.  In his later years, when he finally had some time, he enjoyed writing historical novels as well as works of fiction.  Even in the hospital he requested his laptop computer, so he could continue writing.

Joseph spent a significant portion of his life engaged in scientific endeavours, including a long career with the Government of Canada.  The family moved to Pinawa from Ontario in 1970, for his work at Atomic Energy of Canada.

The family wishes to thank the staff at Pinawa Hospital for providing care for Dad while he was in hospital.

Offer Condolence for the family of Joseph Vadasz