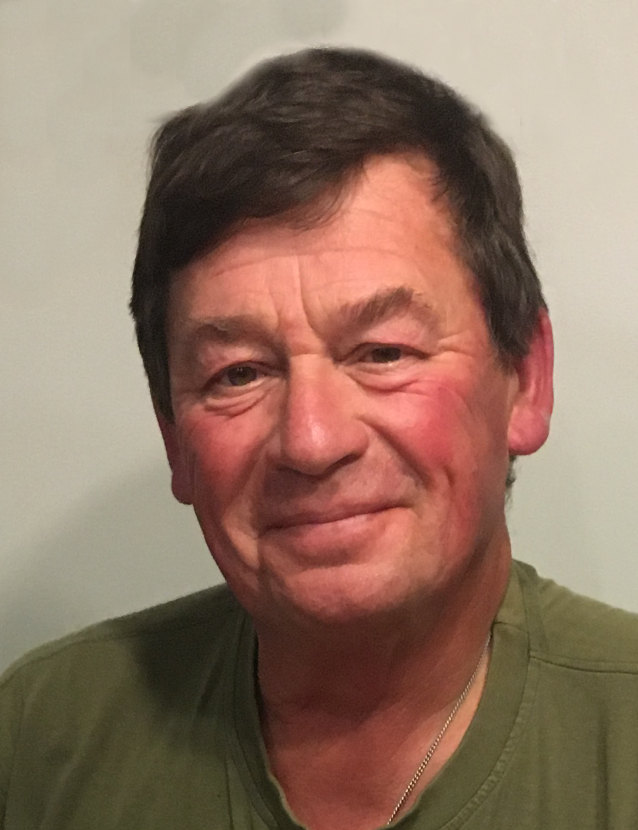 It is with extreme sadness we announce the passing of Kenneth Shandroski, peacefully at his rural home, at the age of 62.

He will be missed by his wife Pat of 37 years, son Andrew (Alex), daughter Ally (Elliot), brother Fred (Donna), mother-in-law Irene Dobush, sister-in-law Chris Dobush, nephew Adam (Amber), nieces Heather, Allison (Brad). A large void will also be felt by the extended family he always seemed to create, many who knew him as Uncle Kenny. He was predeceased by his son Daniel (2014), father-in-law Ed Dobush and parents Nick and Marie.

Ken grew up in Hadashville and began a 23-year career with the Department of Highways.  He moved to Winnipeg in 1978 where he continued to work throughout the province primarily with the Seal Coat Crew. “Shnookie” enjoyed adventures with his coworkers, meeting various people from every community, dining at various “greasy spoons”, and getting to know every back road and highway in Manitoba. His favorite thing to do was to make connections with people. Friends joke that you could not mention a name of someone in rural Manitoba without Kenny knowing that person, his father, brother, sister, neighbor or cousin.

Using knowledge from his Highways experience, he changed careers, buying a semi-truck and working for Jade Transport. His final position at Jade was manager of the sugar plant.  He utilized his people skills, management skills, high work ethic and it was a job that provided variety. Upon retirement in 2017, Pat & Ken returned to Hadashville. Never one to slow down he obtained a few part time jobs cutting grass and driving tow truck, helping his children with various chores, weekly garbage pick-up for many, and manicuring a few lawns cutting about 7 acres during the summer. Needless to say, he enjoyed his favourite hobbies; cutting grass and cultivating more friendships.

A memorial service will be held on Friday, November 1 at 10:30 a.m. at Sobering Funeral Chapel, with interment in St. Mary’s Riverside Cemetery in Prawda and lunch to follow at Reynold Community Club in Prawda.

The coffee was always brewed,
an extra chair was always found
and the stories would go on forever.
Friends and family are a cherished gift;
the circle was wide.

Offer Condolence for the family of Kenneth Shandroski