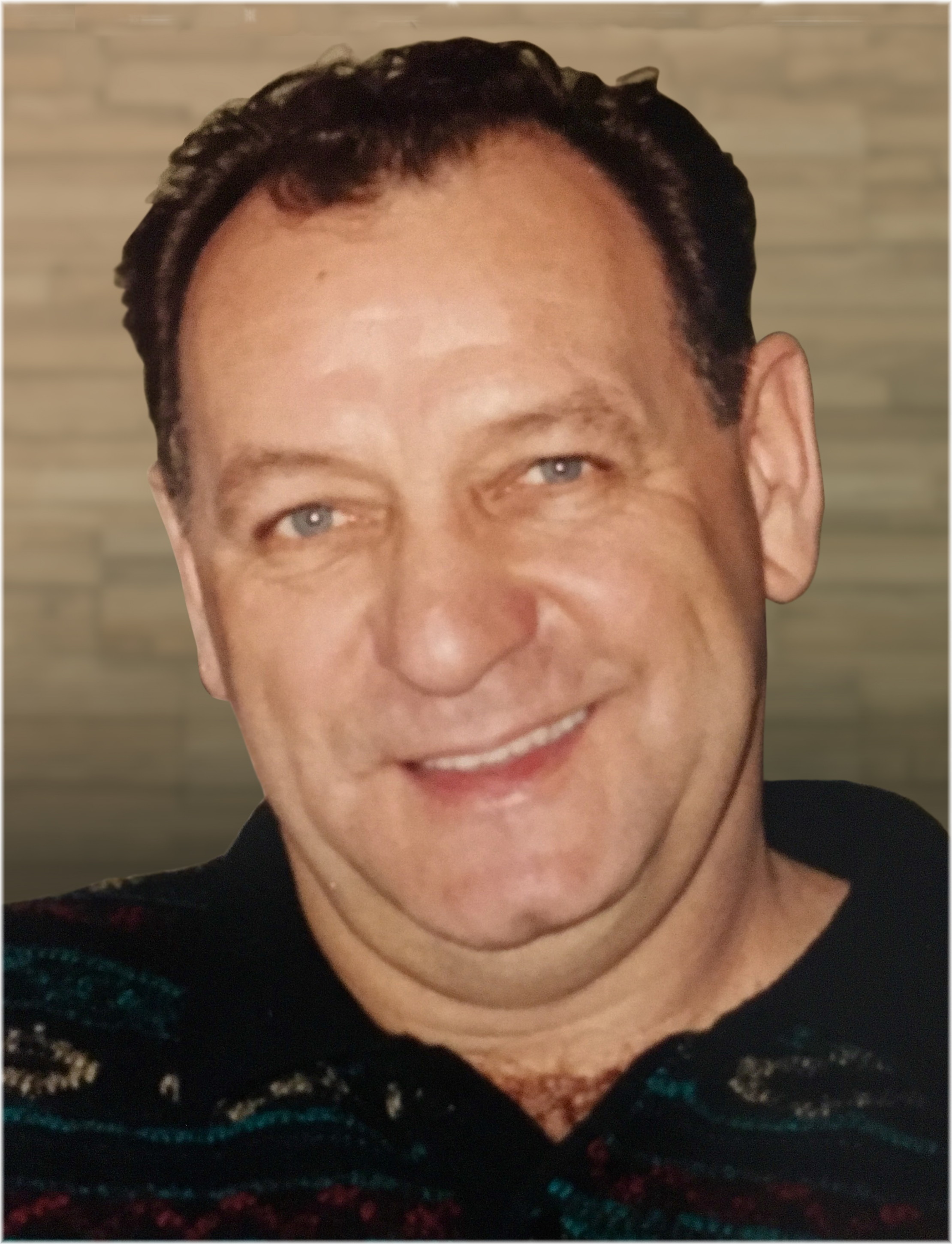 After a long and valiant battle with ill health — but mercifully short final skirmish — Ken found peace at Victoria Hospital on July 26, 2017 in Winnipeg, Manitoba at the age of 79.

He is survived by his beloved wife Eileen; their children Kevin (Colette) and Audra (George); his grandchildren Garett and Shane who were the love and pride of his life; their mother Kim; siblings Gerry, Louis and Donna (Brian); and many nieces, nephews, cousins, extended family and dear friends.

Ken was predeceased by his parents Peter and Agnes (nee Deacon); and countless waterfowl, fish and all manner of forest fauna and flora unlucky enough to fall within his sharp sight.

Born on February 5, 1938, Ken — if he is to be believed — was a true Stead ‘bad boy’ who raised foxes, shifted outhouses, lifted moonshine and flipped cars until he tripped up the aisle with Eileen Vincent in 1964.

They moved from Pine Falls, MB to Nanaimo, BC in 1966 where Ken worked in a paper mill for 11 years. He also angled to considerably deplete west coast fish stocks, and raise Five Star Whiskey stock prices, on camping weekends with his family and the lifelong friends he made there.

Moving back to Stead, MB in 1977 to take over Lesosky’s General Store, Ken continued to work as a millwright in Pine Falls until his retirement in 2000.

A funeral is scheduled for Wednesday, August 2 at 11:00 a.m. at Our Lady of Mount Carmel Catholic Church in Stead, MB with a reception to follow at Stead Community Centre. Fr. James Gray will officiate the ceremony. All are welcome to attend and celebrate Ken’s life, but please note that the church is very small and will likely only accommodate family. An attempt will be made to broadcast the service in the churchyard, however, so please bring lawn chairs and bug spray.

In lieu of flowers, please send donations to Ducks Unlimited Canada to support the fowl families of those Ken blasted from the skies.

Offer Condolence for the family of Kenneth Wilfred Lesosky