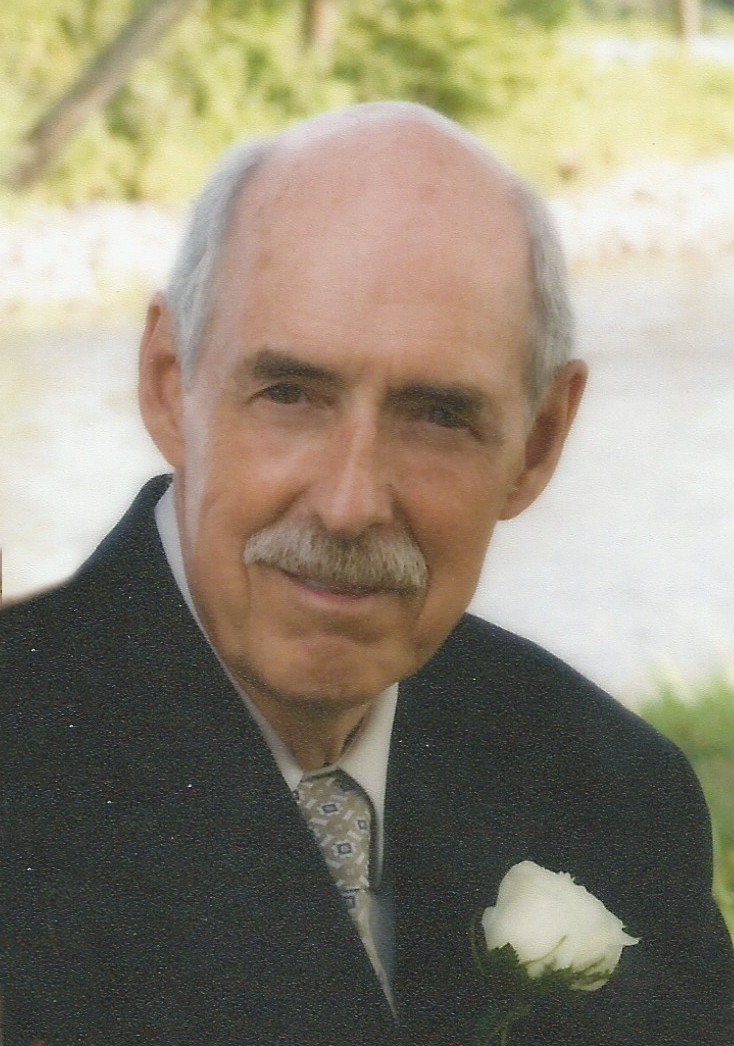 It is with great sadness we announce the passing of Marshall Grant Bailey of Pinawa, MB at the age of 81, at Health Sciences in Winnipeg on February 22nd, 2017.

Grant is survived by his beloved wife Bonnie and their three children: Bryan and wife Jennifer of Kingston, ON., daughter Kerri Ann and husband Jim Swanson, and Glenn and wife Susanne of Winnipeg, MB.

He is also survived by one brother, Gary and wife Sigrid of Vancouver, BC.

He is also fondly remembered by brother’s-in-law and wives; Allen and Susan Dahl of Portage la Prairie, Grant and Joanne Dahl of Listowel, ON, and Mervin Dahl of Calgary and many nieces and nephews.

Grant was born in Portage la Prairie, and predeceased by his parents Merle Bailey and James Bailey.

Graduating from Ryerson Technology in Toronto in 1961, Grant worked two years at Atomic Energy of Canada in Deep River, Ontario as a Chemical Technologist and then transferred to the Research site at Pinawa in 1963.  Grant and Bonnie were pioneers in the newly built town of Pinawa.  They lived and raised their family in this beautiful town for 54 years.  In earlier days, he was an excellent, competitive curler.  He enjoyed ancestry research, dancing, gardening, golfing, making wine and winter vacations in Palm Desert.

His family and friends were very important to him.  He will be missed and remembered for many fun times and his unique sense of humour.

Offer Condolence for the family of Marshall Grant Bailey