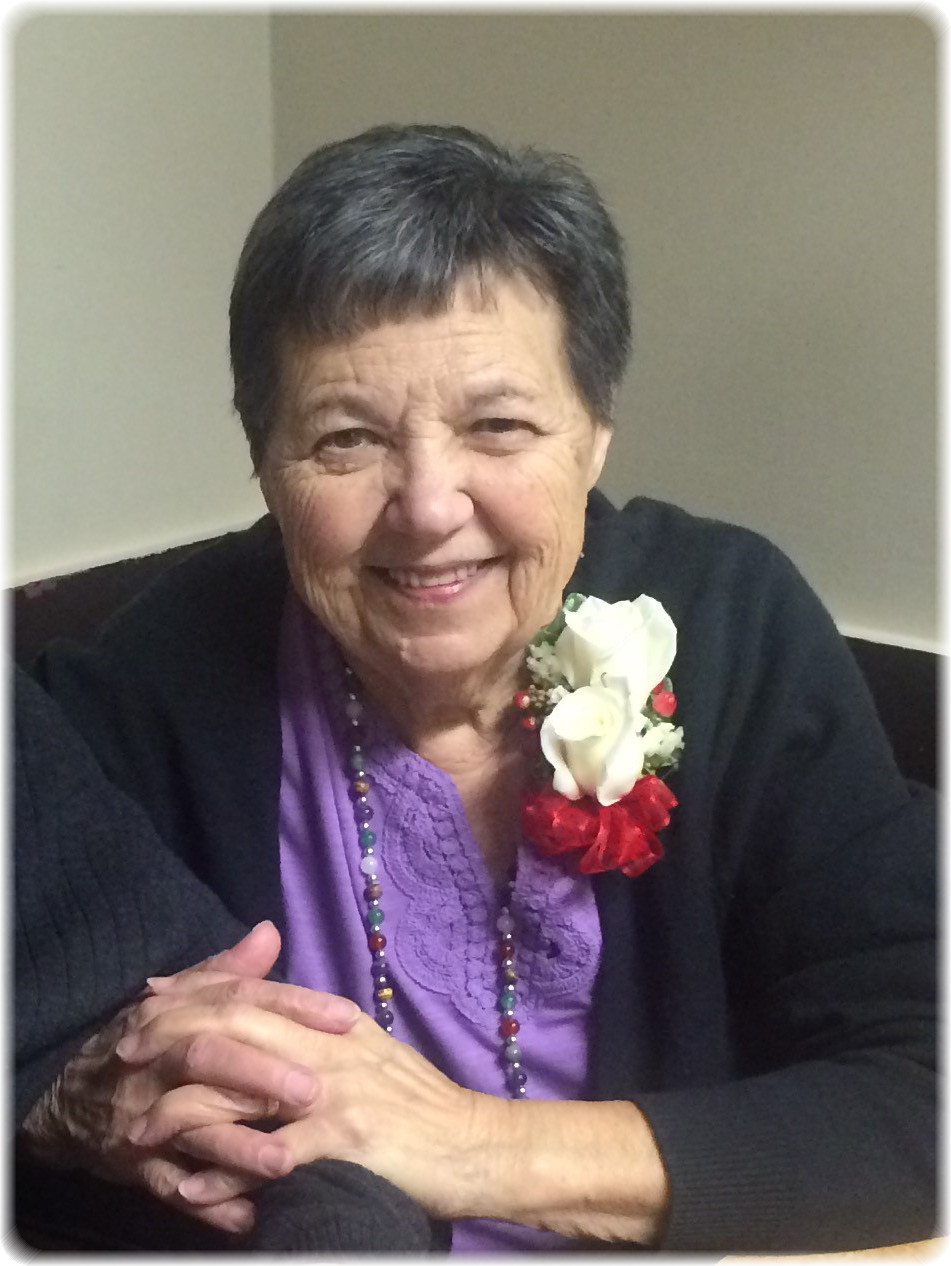 After a long and full life, it is with great sadness that we announce the passing of Olga Anne Buss at the Beausejour Hospital, surrounded by her family.

Olga was born in Green Bay, Manitoba and spent her early years on the farm with her siblings. Working in her teens in Winnipeg at the Misericordia Hospital and later at Hoban’s Grill in Beausejour, she married Leonard on April 17, 1949. Together they worked their first farm in    Golden Bay, had 14 cows and one pig and began raising their family.

Purchasing 120 acres across from the Golden Bay School, they moved to the new farm in 1957, expanded their family and built up the dairy over the next 30-plus years, until their retirement in 1988.

Moving a half-mile east, they continued to live in Golden Bay until father’s health required a move to Beausejour in 2014, where she remained his primary care giver until her passing.

Mother was a beautiful woman who was deeply devoted to Zion Lutheran Church and was a ready volunteer for community events like pancake suppers and the Beausejour Craft Show. She also dedicated years of service to organizations including the Brokenhead Agricultural Society,       Evangelical Lutheran Women, Club 50 and others.

She was a hard worker, an exceptional cook, caregiver and homemaker, an avid gardener and seamstress, and was the fabric that held her family together.

Mother had a great love for life and socializing; for playing cards, bowling, baseball and other games, dancing and hosting family gatherings.

Diagnosed with pancreatic cancer in December and given just weeks to live, Mother lived out her final days with grace, dignity and an unwavering strength and commitment to family that was an inspiration to us all.

The family thanks Dr. Khan, Loretta Eisbrenner and the medical, dietary and housekeeping staff at the Beausejour Hospital for their care in her final days. The family would also like to thank Mike, Grant, Brian and Lance of Beausejour Handivan for taking Dad to visit Mother at the hospital and for the palliative care team for their support.