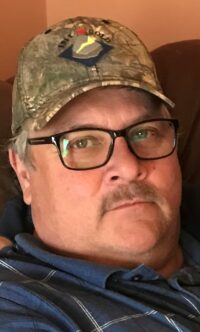 It is with deep sadness we announce the sudden passing of our beloved dad, grandfather, son, step-father, uncle, nephew, godfather, cousin & friend.

Ron lived his entire life in Powerview where he raised his family.  He started working at the age of 16 at the Abitibi Paper Mill where he worked for many years until its closure.  From there he worked for the Bissett Mines – most recently the 1911 Gold Corp Company in Bissett.

Because of his friendly nature Ron gained many lifelong friends throughout the years. He will be dearly missed by all who knew him.

Offer Condolence for the family of Ronald Joseph Houston