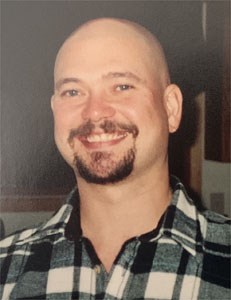 It is with heavy hearts that we announce the passing of Terry Tuure Ojala at his home in Thunder Bay, Ontario on December 27th, 2020. Terry was born 1967 in Winnipeg, Manitoba and passed at 53 years of age.

Terry will be missed by his three children Spencer, Teegan, and Alexei, his brother Kevin, his nephews Noah and Max, and his mother and stepfather, Dianne and Clarence Holmes. Terry was predeceased by his father Tuure and his sister Karen.

Cremation has taken place and his cremated remains will be interred this summer with his father and sister in the Lac du Bonnet Cemetery, Manitoba.

Offer Condolence for the family of Terry Tuure Ojala