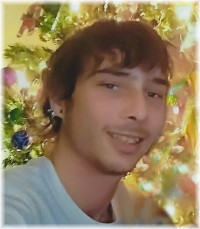 It is with broken hearts we announce the sudden passing of our beloved son, father, fiancé, brother and grandson, Tyler Joseph Scott, who passed away in his mother’s arms surrounded by his family on June 13, 2020 at the age of 23.

Thank you to the North-Eastman Paramedics and hospital staff as well as the HSC Nurses, Doctors and staff.

In lieu of flowers, donations may be made to a Trust Fund in his newborn baby’s name Dean Scott at Sunova Credit Union, Beausejour Branch.

Offer Condolence for the family of Tyler J. Scott