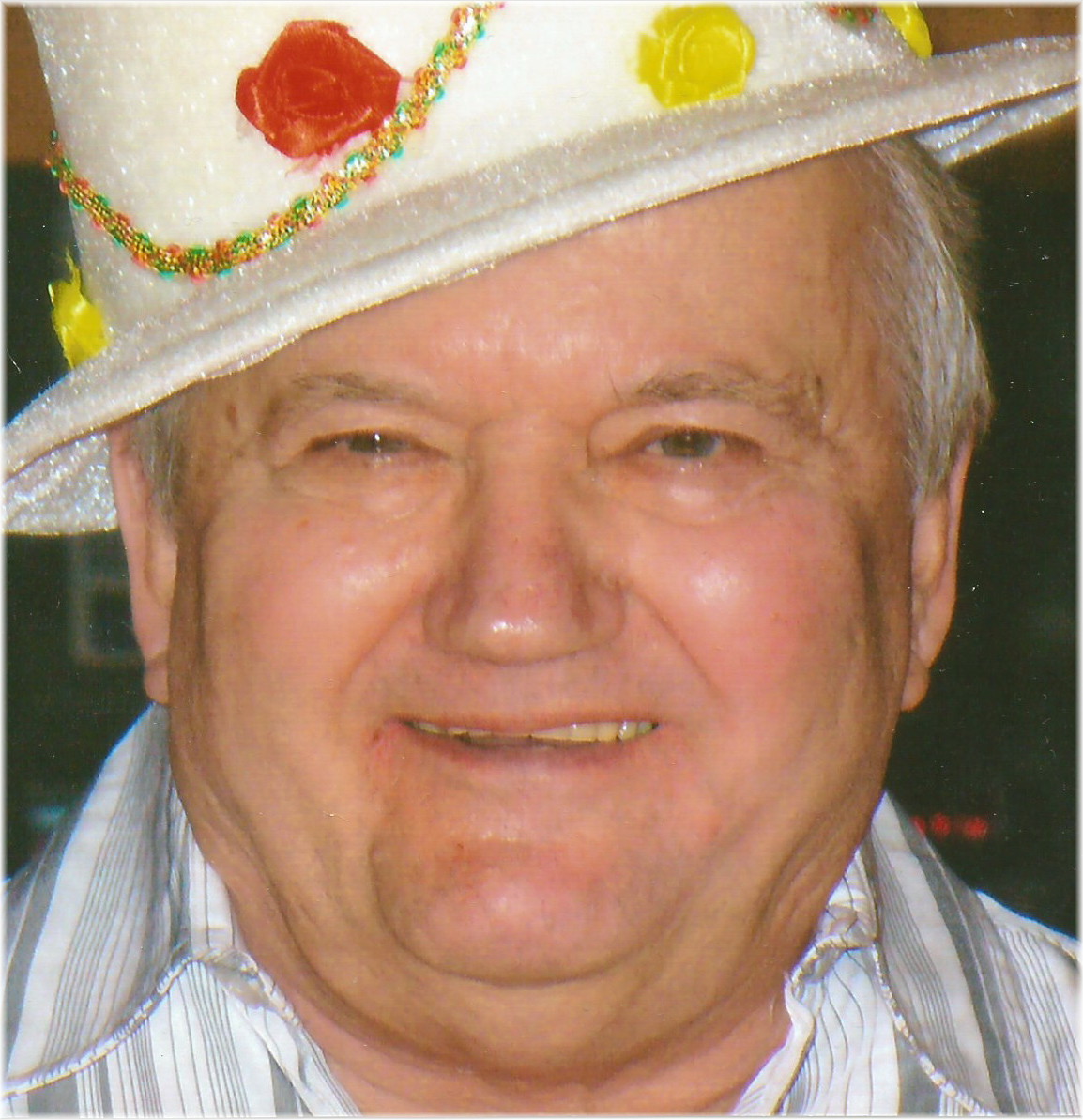 It is with great sorrow the family announces the passing of Walter Kuz on Thursday, February 23, 2017 at Pinawa Hospital at the age of 76.

Wally was born in Gimli, MB and grew up on the family farm.  He moved to Rennie at the age of 12 when the family purchased the Rennie Hotel.  Growing up, he went to school in Whitemouth and in his spare time enjoyed playing pool, baseball, hockey, curling, fishing and hunting.  He also enjoyed collecting coins which started with his father and continued until his last days.  He loved spending time with family and friends and was proud to be from the little town of Rennie.

Wally worked in the hotel with his family for many years.  He became postmaster of Rennie, and was proud of being the youngest in Canada to hold that position, and held it for almost 50 years.  He was also a highway traffic inspector for the province and worked for 20 years at the West Hawk Lake Scale.

Dad was a man who lived life simply and enjoyed meeting people from all over the world.  His greatest source of pride was his children and grandchildren.  He considered himself a very rich man because of his close and loving family.

In lieu of flowers donations may be made in Walter’s memory to Canadian Diabetes Association or the Winnipeg Humane Society.

Offer Condolence for the family of Walter A. Kuz